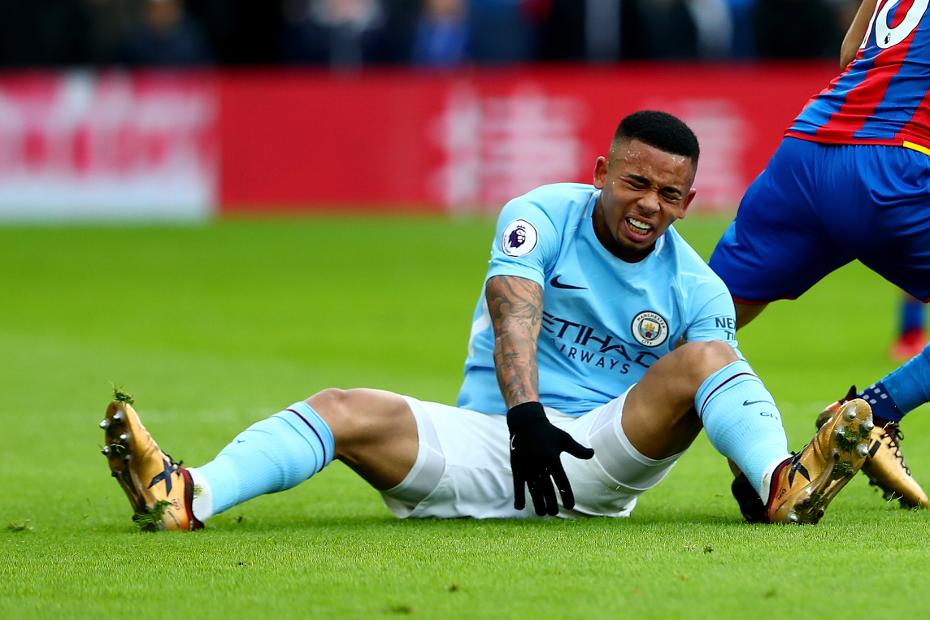 Silva | “We Should Have Killed The Match” External Link

Manchester City forward Gabriel Jesus suffered a medial collateral ligament injury during the 0-0 draw at Crystal Palace and requires further tests to establish how long he will be out for.

Kevin De Bruyne will be assessed after being forced off in the same match. David Silva remains doubtful, as do Vincent Kompany and Fabian Delph who both missed Matchweek 21.

Manchester City have won their last seven meetings with Watford in all competitions, by an aggregate score of 24-3.

Sergio Aguero has scored nine goals in his five games against Watford in all competitions, including two hat-tricks.

Pep Guardiola: "We set a record in Premier League but next one we will try to beat. We are in December, there are lots of games to play.”