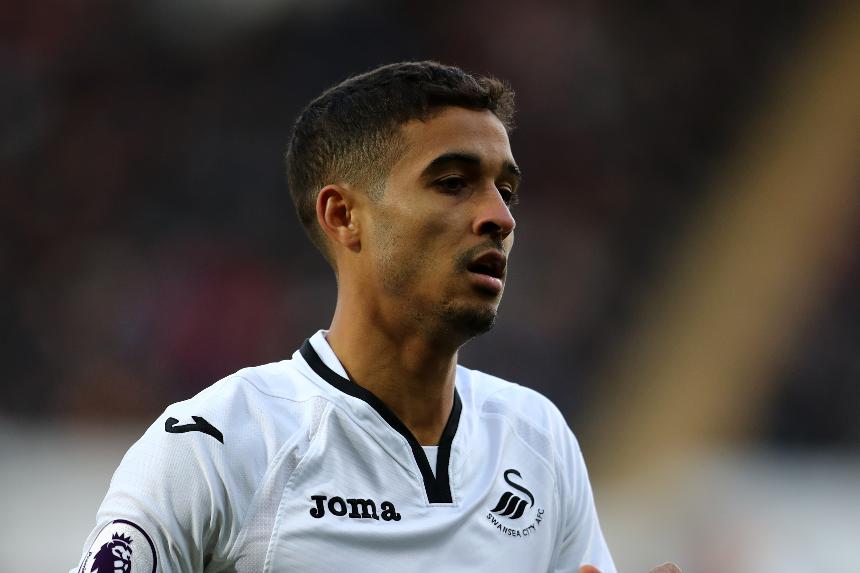 Luciano: This can be the perfect boost External Link

Eriksen: 'There's a lot to look forward to in 2018' External Link

Swansea City defender Kyle Naughton is suspended for three matches after accepting a charge of violent conduct from The FA.

Wilfried Bony (thigh) and Ki Sung-yueng (calf) are doubtful having both missed the festive period. Tammy Abraham is also a doubt after being forced off against Watford.

Victor Wanyama (knee) is back in full training, though Toby Alderweireld (thigh) remains out.

Against no side have Swansea City lost more Premier League matches than the 10 they have against Tottenham Hotspur (P13 W0 D3 L10).

Both teams have scored in all six Premier League meetings between these sides at Liberty Stadium.

Mauricio Pochettino: "It will be a tough game. They are in a position that they need to fight, but for us the same."