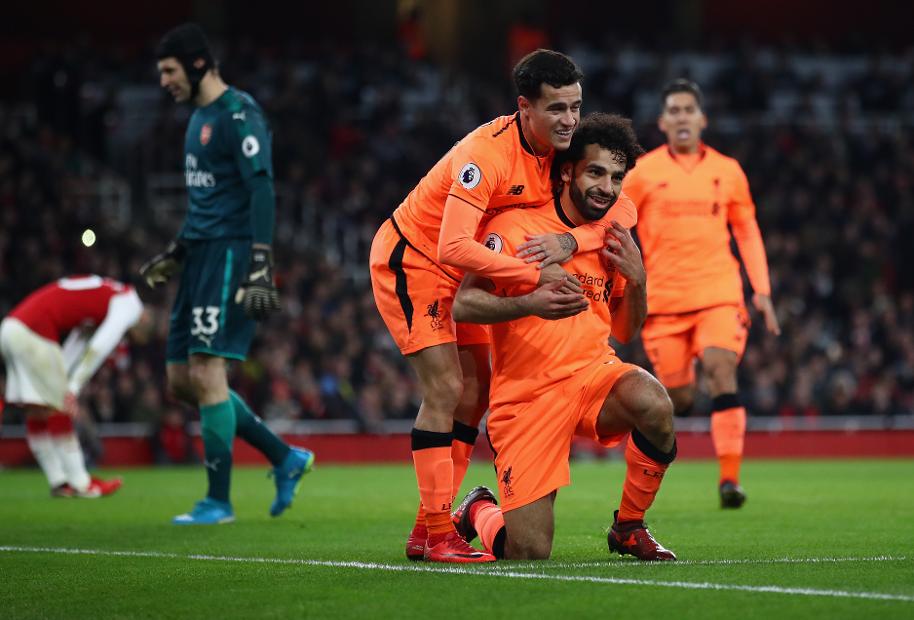 For the supporters of Premier League clubs the festive of matches can be a source of extending the Christmas joy, while for others it has brought post-25 December blues.

Here we take a look at how each of the present Premier League clubs have fared in the set of matches that run from Boxing Day to the New Year's Day round of matches.

Manchester United’s place at No 1 with an average of 2.18 points per match (ppm) is secure, even if they were to suffer a pointless festive run and their rivals achieved a perfect return.

However, Arsenal’s position as No 2 is under threat from Liverpool if their festive form contrasts in favour of Jurgen Klopp's side.

For the teams at the wrong end of the table this season, this period has traditionally favoured West Ham United, Stoke City and Swansea City, who all have a similar festive record of about 1.2ppm.

But this time of year has brought little joy to supporters of Southampton, AFC Bournemouth, Crystal Palace and West Bromwich Albion.

Perhaps surprisingly, Leicester City’s struggles at this time of year give them the second-worst festive record. Even in their 2015/16 title-winning season they claimed only one point from the three festive matches.

Given his strong start to life at King Power Stadium, manager Claude Puel will be looking to improve their 0.79ppm.

After an impressive start this season, results for Marco Silva at Watford have dipped of late but the Portuguese head coach will be confident that he can lift the Hornets' average festive points from their historic 0.55, which is the worst among Premier League teams to have played at least 10 festive matches.