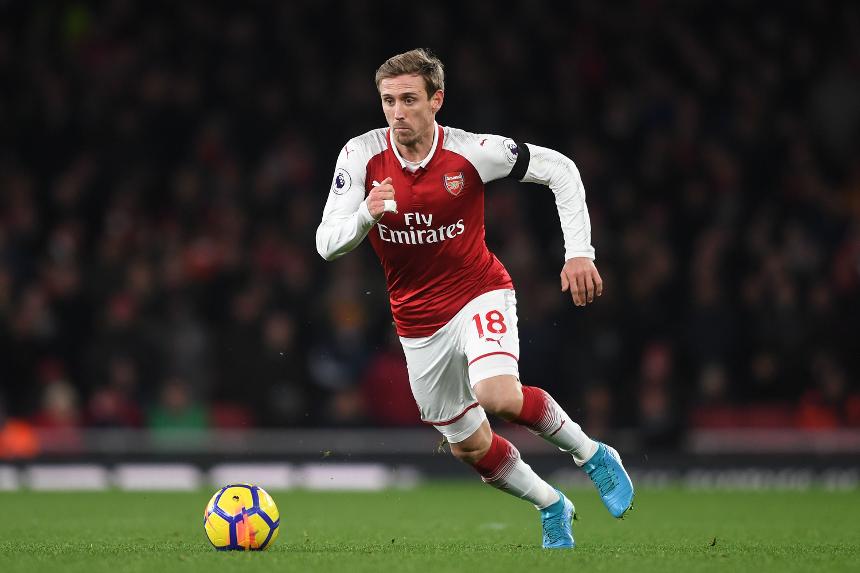 Midfielder James Morrison (calf) is close to a return.

West Bromwich Albion have won their last two home league matches against Arsenal, as many as they had in their previous 23 against them at The Hawthorns.

Arsenal have scored in all 23 of their Premier League matches against West Brom, the best such 100% record in the competition.

This will be Arsene Wenger’s 811th Premier League match, the most of any manager in the competition. He will overtake Sir Alex Ferguson, whose 810th and final PL match was a 5-5 draw against West Brom at The Hawthorns.

After an unbeaten three-match start in the Premier League against Arsenal (W2 D1 L0), Alan Pardew has failed to win any of his following 12 against them (W0 D3 L9).

Alan Pardew: “The front three of Arsenal is world class. Any national team would be happy with that front three."