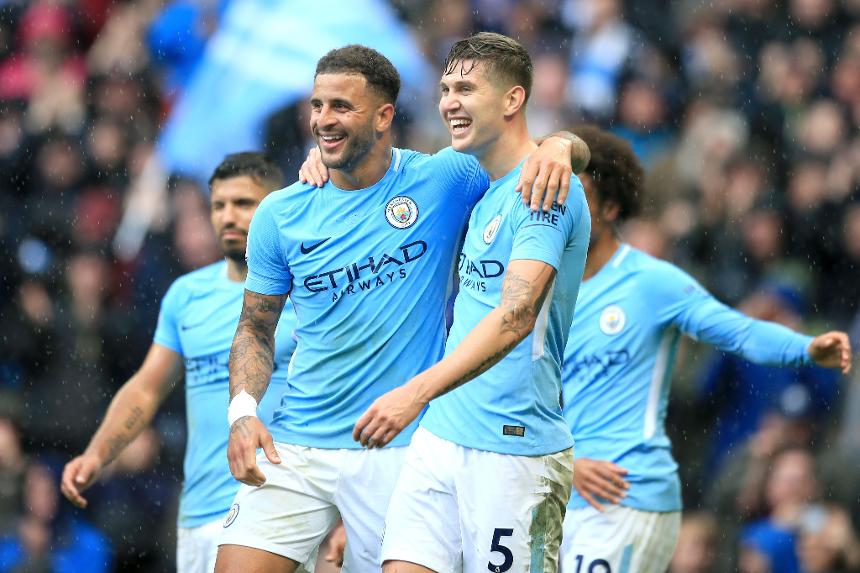 Manchester City's Vincent Kompany (calf) is expected to be available despite limping off at Newcastle United on Wednesday.

Fabian Delph (muscular) has a chance of returning and John Stones (thigh( is back in full training, though the centre-back is not ready for a full 90 minutes. David Silva (other) is doubtful.

The Crystal Palace squad could be carrying a few knocks following the Arsenal match manager Roy Hodgson said he wouldn’t know the extent until nearer to kick-off on New Year’s Eve.

Crystal Palace have won only one of their last 11 Premier League matches against Manchester City, losing the other 10.

Man City have kept a clean sheet in seven of their last nine Premier League matches against Palace.

Man City have won their last two matches against Crystal Palace 5-0. They can become the first PL team to win three consecutive matches against an opponent by a five-goal margin.

Pep Guardiola: "You talk about the numbers and the records. That is a consequence of what we do on the pitch. It doesn’t count. What counts is what we have to do against Crystal Palace."

Roy Hodgson: "We won’t have much option other to try and do against them what we tried to do against Arsenal, which might make it an entertaining game for the neutral but it could make it a tough game for us."