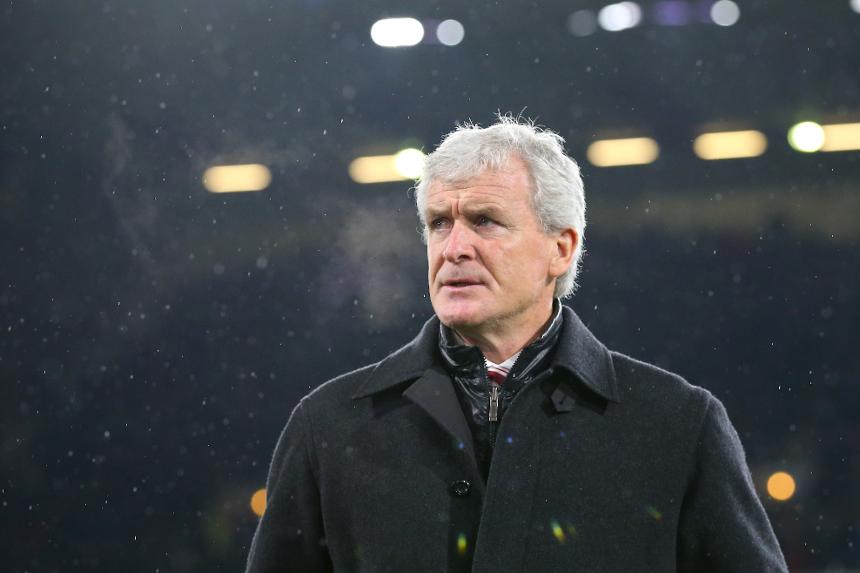 Stoke City have major doubts over the fitness of Erik Pieters and Kurt Zouma, while Charlie Adam (hip) could also miss out.

Matt Phillips (hamstring) and Nacer Chadli (hip) are back in training for West Bromwich Albion.

Stoke City have just one win from their last eight Premier League matches (D2 L5) and have lost each of the last three.

Alan Pardew has won eight Premier League matches against Stoke City, including each of his last four, the most he has won against a current PL side.

Jay Rodriguez has scored three goals in his last five PL starts against Stoke; against no side has he scored more in the League (also three v Newcastle United).

Mark Hughes: We are in a situation where we are not where we expected to be and we acknowledge that. I'd be concerned if I didn't feel we had a squad who could lift us up the table."

See: Hughes: We will turn things around