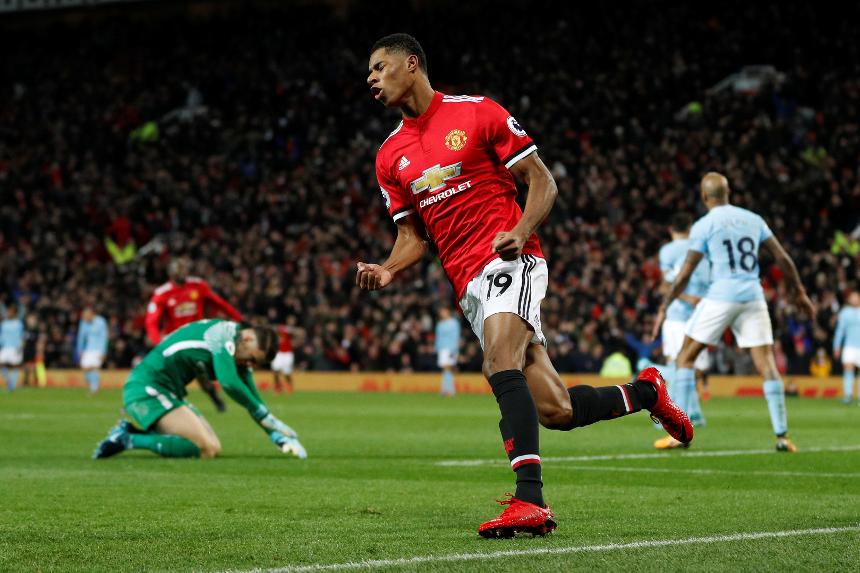 Jose Mourinho says Manchester United will be doubly determined to win at home to AFC Bournemouth on Wednesday after losing the Manchester derby.

United’s 24-match unbeaten home record was broken by Manchester City on Sunday, after City defender Nicolas Otamendi cancelled out Marcus Rashford's equaliser for United, but Mourinho believes the setback strengthened his players' resolve to return to winning ways against the Cherries.

"It’s something that belongs to every team in the world. When you lose a match, you have that little bit extra to give in the next match."