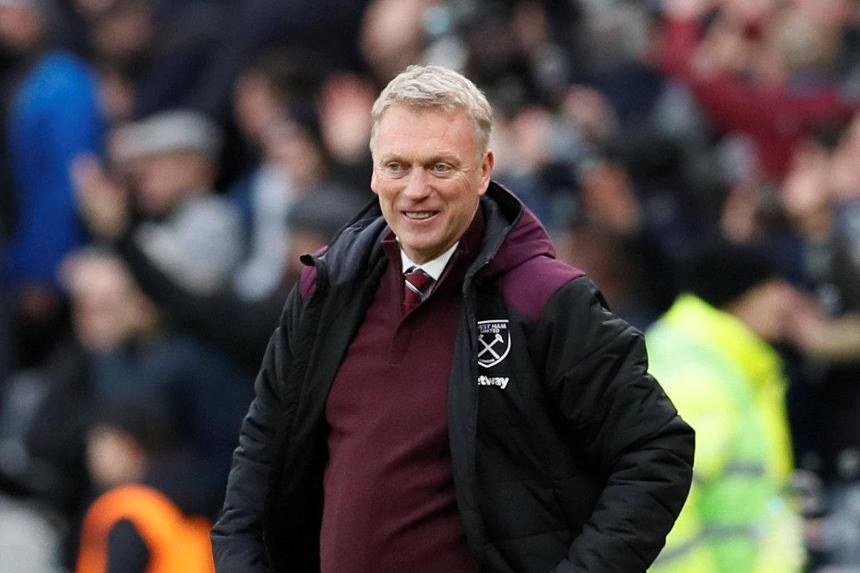 Lanzini: Manager got the tactics spot on against Chelsea External Link
Barclays Manager of the Month shortlist for November revealed

David Moyes enjoyed his first win as West Ham United manager at the fifth attempt on Saturday but the victory over Chelsea should perhaps not be seen as a shock.

The 1-0 success at London Stadium was the fifth time in the last six matches that a team managed by Moyes have triumphed at home against the reigning Premier League champions.

It started in February 2010 when his Everton team beat Manchester United 3-1 at Goodison Park.

Everton then earned a 1-0 win over Carlo Ancelotti’s Chelsea the next season but lost to United in October 2011.

"The spirit of the team, how we stuck together and our effort was fantastic," Moyes told West Ham’s official website. "The basics were done very well today."