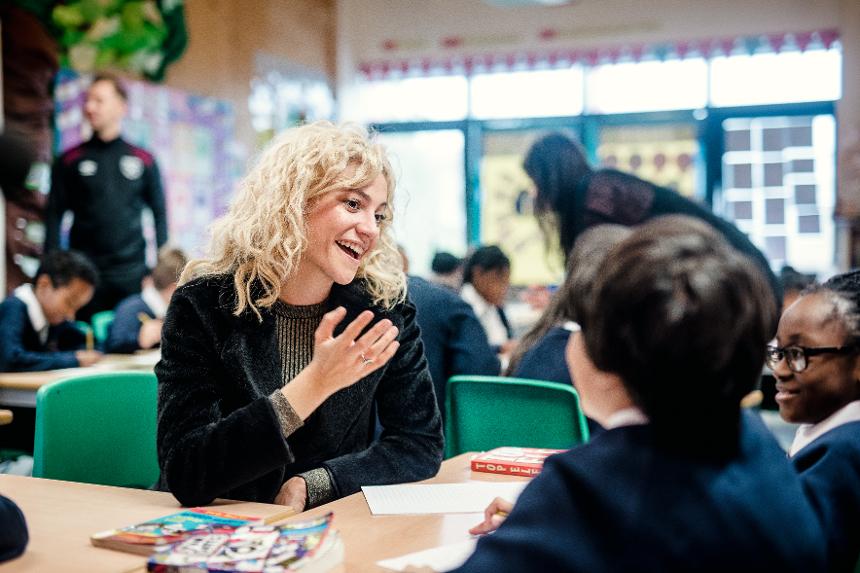 West Ham United open Gameweek 16 with a London derby against Chelsea and one of their fans, Pixie Lott, has her latest single "Won't Forget You" in the playlist.

Ahead of Sunday's Manchester derby Noel Gallagher has his song, "Holy Mountain", top of the playlist, and he has been speaking to the Premier League of his love for City.

Which Man Utd players would make it into your combined #ManchesterDerby XI?

Fans working out can set the pace with our Premier League Training Playlist.

The playlists will be updated every week and are your official soundtrack to Premier League football and to Fantasy Premier League.