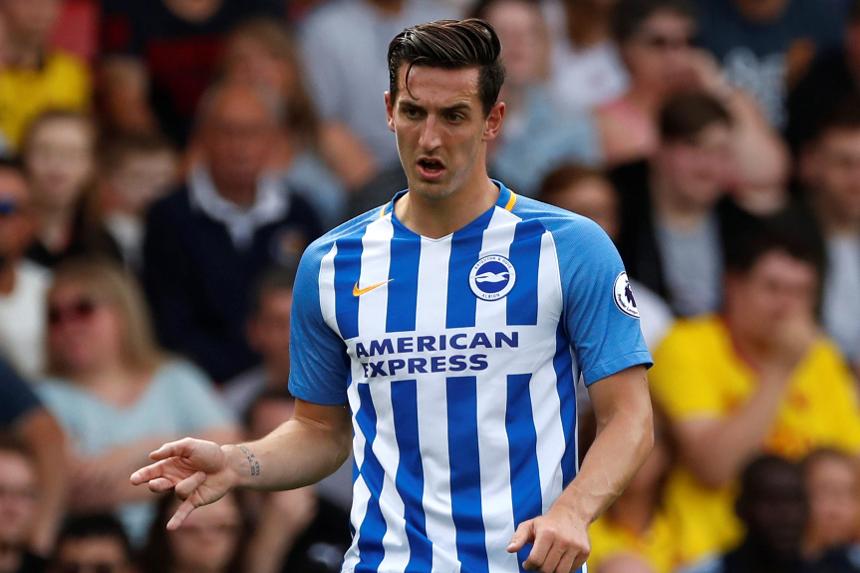 After own goal against Liverpool, Brighton defender one away from Martin Skrtel's record for the season

Lewis Dunk has been one of Brighton & Hove Albion's standout players in the heart of their defence but his willingness to put his body in the line of shots has unfortunately also put him on the verge of equalling an unwanted PL record.

When Dunk deflected in Philippe Coutinho's shot in the 5-1 home defeat by Liverpool on Saturday it was the third time he had done so this season for an own goal.

His first came on the opening weekend, against Manchester City, when he diverted Fernandinho's cross into his own net.

Last weekend, he threw himself to block Ashley Young's shot at Old Trafford, only for the ball to loop over Mat Ryan for the only goal of the match at Manchester United.

Only one player has scored more own goals in a Premier League season. Martin Skrtel did so four times for Liverpool in 2013/14. Dunk has joined four players on three own goals.

Most own goals in a season

Dunk's commitment is shown by the fact that no Brighton team-mate, apart from defensive team-mate Shane Duffy, is anywhere near his 21 successful blocks this season.

Only two other players in the Premier League this season have made more blocks: Burnley’s Ben Mee and James Tarkowski.

Most blocks this season

So Dunk will continue to put his body in the way of shots, crosses and passes and and must surely hope that his luck will change.