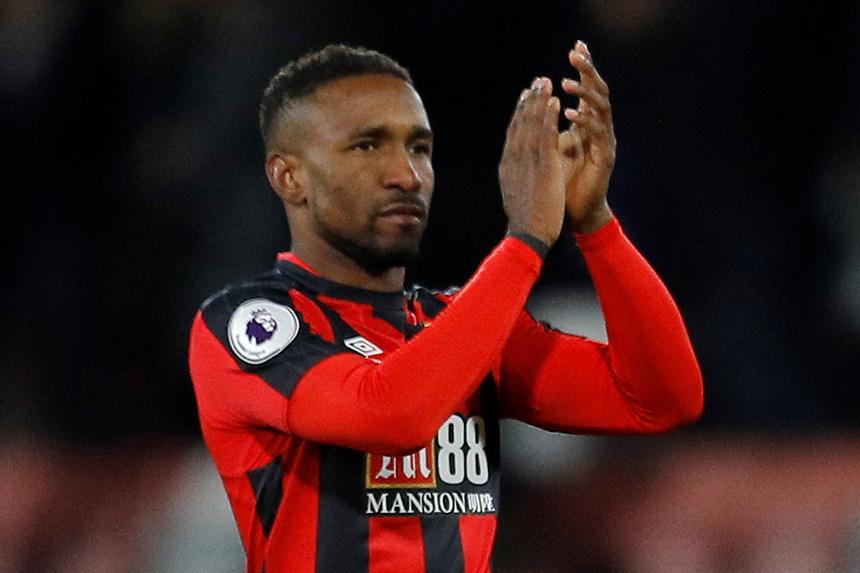 Matic: Why I changed my position External Link

Manchester United will assess Marcos Rojo, who suffered a cut to the head in Matchweek 16.

Paul Pogba (suspension) and Eric Bailly (groin) are both out but Phil Jones is fully fit.

AFC Bournemouth have defender Adam Smith available after suspension but Eddie Howe has reported that Tyrone Mings has suffered a setback in his recovery from a back problem.

AFC Bournemouth have scored at least once in each of their four Premier League meetings with Manchester United, making them the side the Red Devils have faced the most without keeping a clean sheet.

AFC Bournemouth are unbeaten in their last four away matches, one short of their longest run away from home in the Premier League (five matches between January and March 2016)

Romelu Lukaku has scored five goals in four PL appearances against AFC Bournemouth, including four in his last match against them (a 6-3 win for Everton in February).

Jermain Defoe has scored against United for both Tottenham Hotspur and West Ham United. Only eight players have scored against the Red Devils for three or more clubs in the competition.

Eddie Howe: "There will be no surrender from us. It will be difficult but we're a side who always play to our strengths first and this match will be no different."

See: Howe on Mourinho and Defoe