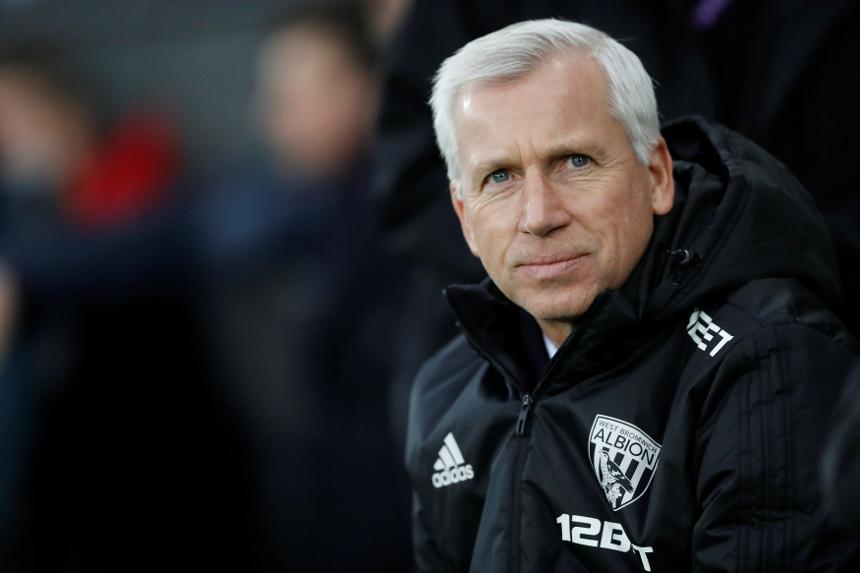 Liverpool midfielder Adam Lallana is back in training but may not be considered for this match as he builds up his fitness. Striker Daniel Sturridge (hamstring) is a doubt.

Defenders Joel Matip (thigh) and Alberto Moreno (ankle) are still out, while Jurgen Klopp says he has "one or two" other players to assess.

Gareth Barry (thigh) and James Morrison (calf) have both been ruled out for West Bromwich Albion, who are waiting to assess Matt Phillips and Nacer Chadli (both thigh).

Liverpool are unbeaten in their last eight Premier League matches against West Bromwich Albion (W4 D4), having lost the previous three in a row before that.

West Brom have scored at least once in their last six PL visits to Anfield (W2 D1 L3), netting eight goals in total.

Mohamed Salah is one away from becoming the first Liverpool player to score 20+ goals in all competitions in a single season since Luis Suarez and Daniel Sturridge both did so in 2013/14.

Jurgen Klopp: "Lallana is back in training completely normally but of course he needs to build up again. We should not need him for Wednesday but then, step by step, we need to see how we can bring him in match fitness shape."

Alan Pardew: "Liverpool is a game as players that you should look forward to. We are in a situation where we need points. We need to fight to get something out of the game.”

See: Why confidence is key for Evans