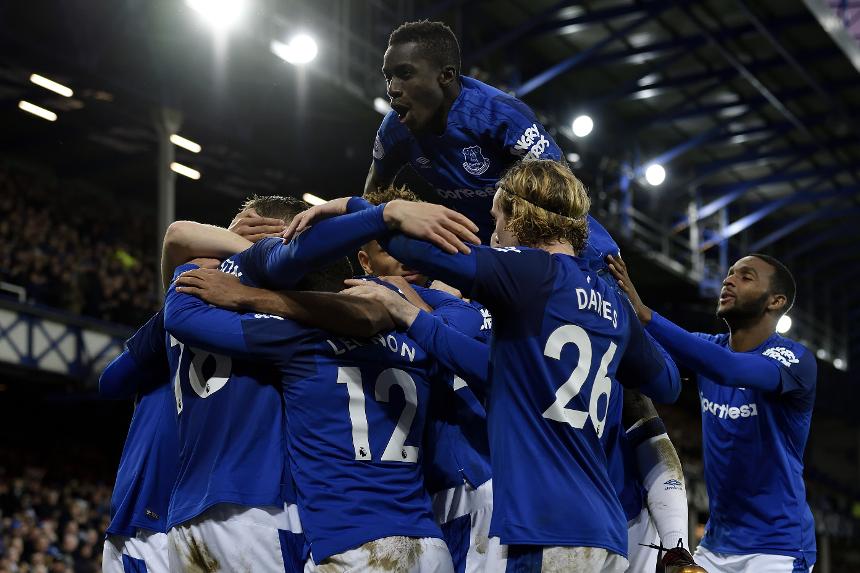 Sam Allardyce began his reign at Everton with a 2-0 victory over Huddersfield Town at Goodison Park.

Naming an unchanged side from the midweek 4-0 win over West Ham, Allardyce was frustrated by the Terriers in the first half.

Gylfi Sigurdsson got the opener, latching on to Dominic Calvert-Lewin’s neat flick to fire in on 47 minutes.

Everton climb up 10th, while Huddersfield fall to 16th.