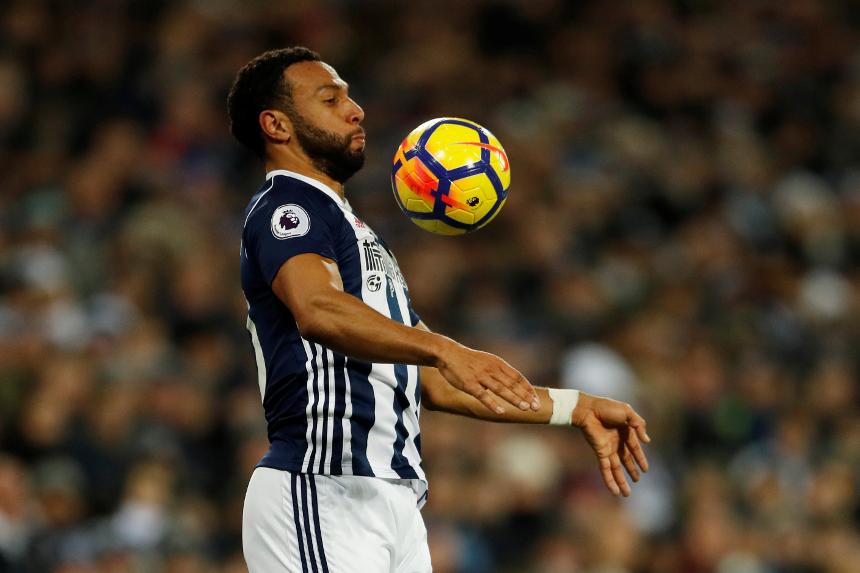 Scott Dann, Yohan Cabaye and Luka Milivojevic are injury doubts for Crystal Palace after picking up knocks against Brighton.

Crystal Palace have lost only two of their last eight league matches against West Bromwich Albion at The Hawthorns (W3 D3 L2).

But Crystal Palace have failed to score in their last nine away Premier League matches and could become the first team to go 10 on the road without a goal.

Roy Hodgson will be returning to The Hawthorns for the first time since leaving in 2012. The current Palace manager still has the best win percentage (36%) and points-per-match ratio (1.34) of any West Brom manager in PL history.

Alan Pardew is set to become the fifth manager to take charge of at least five different PL clubs. He's won three and drawn one of his opening matches at his previous four sides.

Alan Pardew: "The reaction of the players and staff, first class. There are things I want to introduce but its very difficult over two days. There's a real honesty about them and hopefully a lot more quality to come."

See: Pardew on his first days at West Brom

Roy Hodgson: "The last seven matches have been much more productive and more like I would have expected a Palace team to achieve."

See: Hodgson on the importance of clean sheets