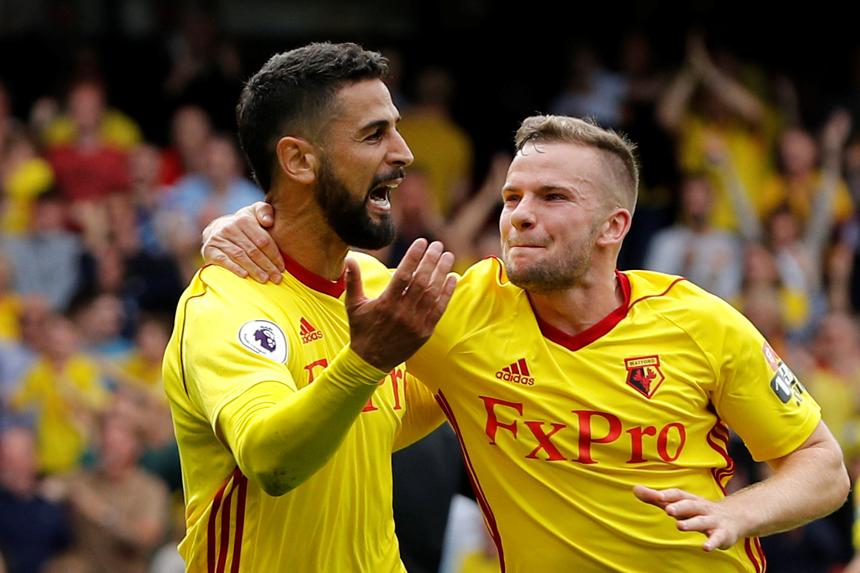 Watford are likely to be without Will Hughes after he suffered a hamstring injury in the match against Man Utd.

Miguel Britos (leg) will have a late fitness check while Isaac Success is set to return to full training next week.

Watford have failed to win any of their previous eight Premier League encounters with Tottenham Hotspur (W0 D2 L6); the most matches they’ve played against an opponent without winning.

If Tottenham Hotspur lose then they will have lost four away PL matches in a row for the first time since January 2009.

Kieran Trippier has provided four assists in his four PL appearances against Watford, more than he has against any other side.

See: Femenia: Why we can hurt them

Mauricio Pochettino: "The team is alive, the team is fighting. It's a good opportunity to bounce back, to start again and to create good momentum."