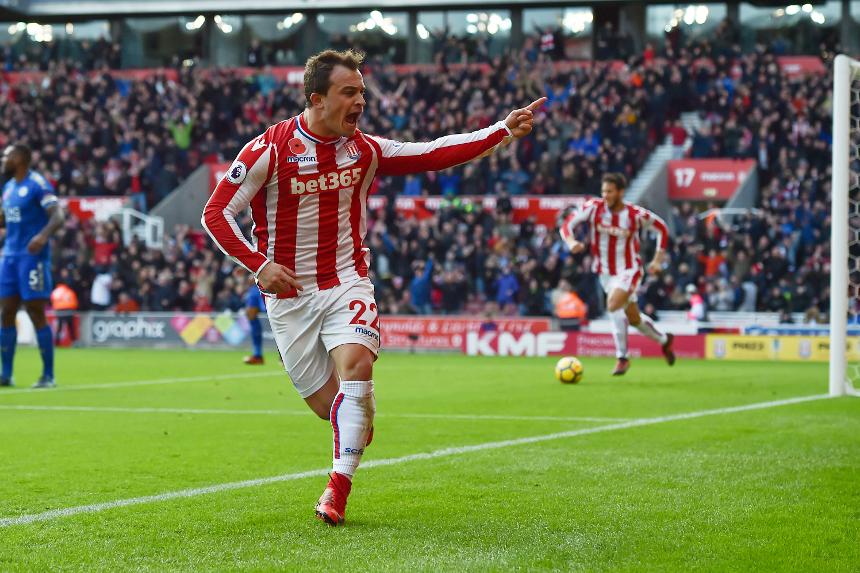 See the stats that reveal why Stoke winger is a Fantasy force to be reckoned with, ahead of duel with another £5.9m midfielder

Ahead of Gameweek 12 in Fantasy Premier League this weekend, the statistics suggest that Xherdan Shaqiri (£5.9m) has what it takes to be a star man in midfield.

In the latest FPL Show, Danny Jamieson looks at the Stoke City winger's figures this season and an encouraging run of fixtures for the Switzerland international.

He goes head-to-head with another £5.9m midfielder in Pascal Gross when the Potters visit Brighton & Hove Albion this weekend. Despite Gross having four times the amount of owners in the game, it is Shaqiri who could be in demand in the forthcoming Gameweeks.