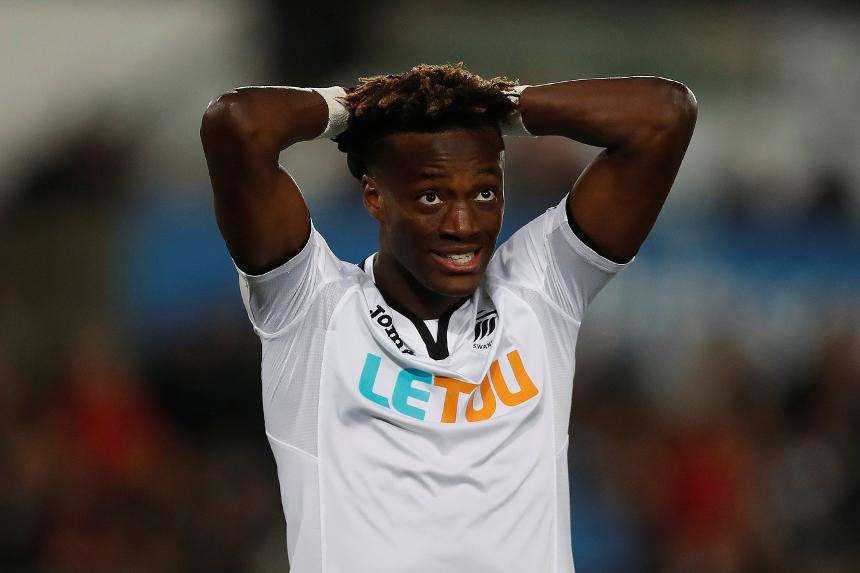 Chelsea winger Victor Moses is back in contention, having been out since the middle of October.

David Luiz is out with a knee injury while Michy Batshuayi (ankle) and Kenedy (muscular) are working towards full fitness.

Swansea City's Federico Fernandez has been ruled out of the Chelsea match and the one against Stoke after the death of his father. Mike van der Hoorn is set to deputise.

Kyle Bartley remains on the sidelines while on-loan striker Tammy Abraham is unavailable to face his parent club.

Chelsea have lost only one of their 12 matches against Swansea City in the Premier League (W7 D4 L1) and are unbeaten at Stamford Bridge against them (W5 D1 L0).

Swansea City are aiming to become the first Welsh side to win versus Chelsea at Stamford Bridge in the PL.

Swansea loanee Tammy Abraham, who is ineligible to play against his parent club, has scored more goals (4), had more shots (22) and more shots on target (8) than any other Swansea player in the PL this season.

Antonio Conte: " It won't be easy and you have to face every game with great concentration, great desire and the will to fight."

See: Players will get opportunity to impress, says Conte

Paul Clement: "Our form has not been good, but our performance last Saturday was more encouraging. That's something we have to build on - we have to continue to improve and we have to gain some momentum."

See: Clement looking up ahead of Chelsea