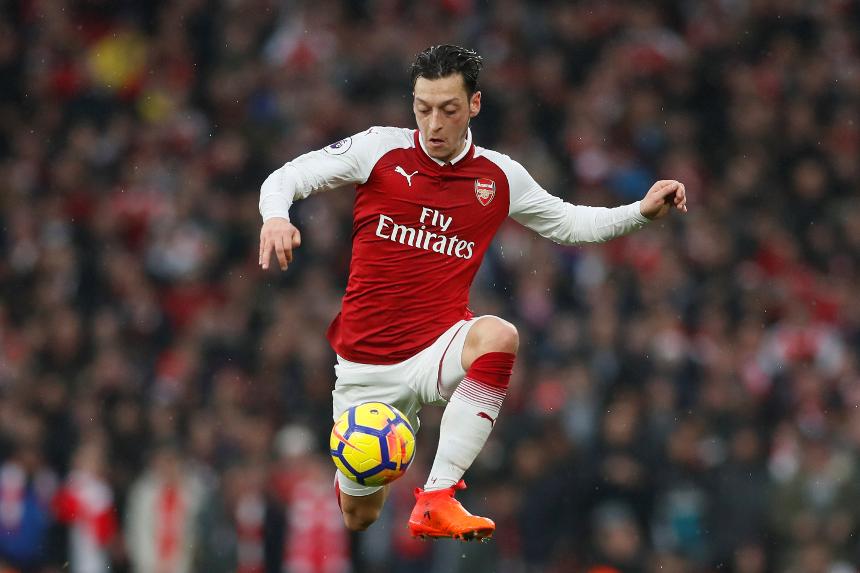 Get the latest update on Mesut Ozil External Link

Wagner: We will invest everything and try everything External Link
Sanchez strike confirms Arsenal as kings of late goals

Arsenal will make a late decision on whether Mesut Ozil has recovered after illness kept him out of the victory over Burnley.

Alex Iwobi (dead leg) is a doubt but there are no other new injury concerns.

Arsenal have won 11 Premier League home matches in a row - their best since a run of 13 at Highbury Stadium between February and November 2005.

Huddersfield Town are hoping to become only the third team, after West Ham United and Hull City, to win their first PL match at Emirates Stadium.

The Terriers could also become only the second newly-promoted team in PL history to beat both Arsenal and Manchester United in that season, after Sunderland in 1996/97.

Arsene Wenger: "With all the teams that come up, you realise that especially in the first season they have that kind of fighting spirit that makes them dangerous for every Premier League side."

See: Wenger on his side unbeaten's home run

See: We have belief going into every match - Wagner