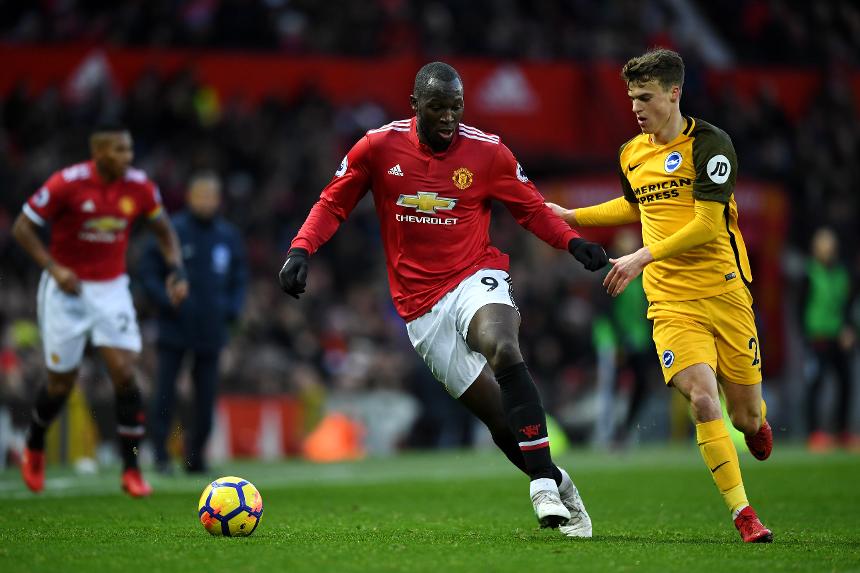 Watford's Miguel Britos (leg) will have a late fitness test with Sebastian Prodl in line to start as his replacement.

Manchester United defenders Eric Bailly and Phil Jones are on the road to recovery but may not be fit in time for Tuesday.

Manchester United are aiming to avoid losing three successive Premier League away matches for the first time since January 1996.

Following victories versus West Ham United and Newcastle United, Watford will be looking to win three successive PL matches for the first time since December 2015.

Jose Mourinho has won three of his four PL meetings with Watford (L1), his sides keeping three clean sheets in the process.

Marco Silva: "We did our work, we've analysed the Man Utd team. They are strong but we analyse some areas where we can achieve some important things."

See: Silva: Mourinho is my opponent

Jose Mourinho: "Watford have made progress. They have a squad full of very good players, they have a good coach and they improved a lot from last season."