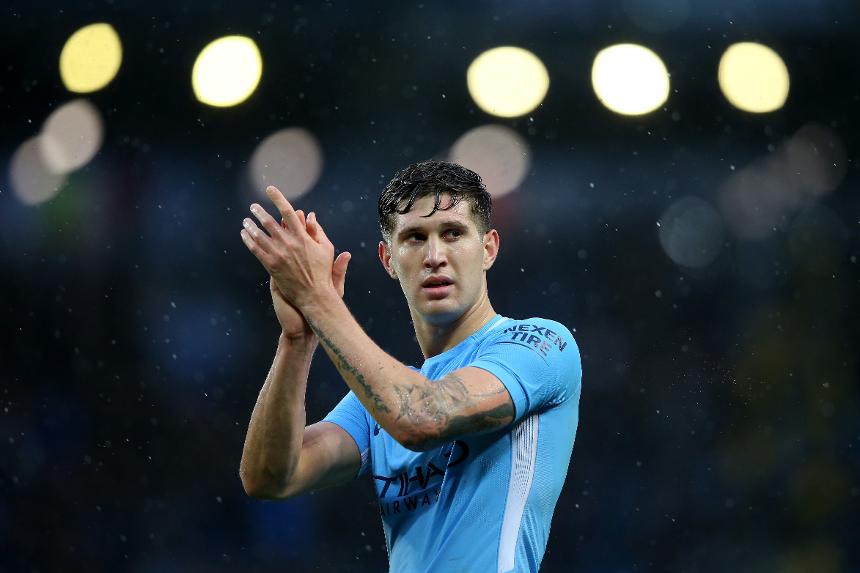 The last time these sides met in league competition was in the second tier in 1999/00, when Huddersfield Town went unbeaten against Manchester City (W1 D1).

A win for Manchester City would set a record among English top-flight clubs for most consecutive away wins in all competitions (11).

Huddersfield Town could be the 32nd opponent whom Sergio Aguero has faced in the PL; the striker has scored against 30 of the previous 31, only failing to net versus Bolton Wanderers (one game).

David Wagner: "We know that every individual among us has a personal borderline, and we have to change our borderline on Sunday to be successful.”

See: Wagner: We must change our borderlines

Pep Guardiola: "We played last season against them. We were not able to win there in the FA Cup. We realised how complicated it is to play there."