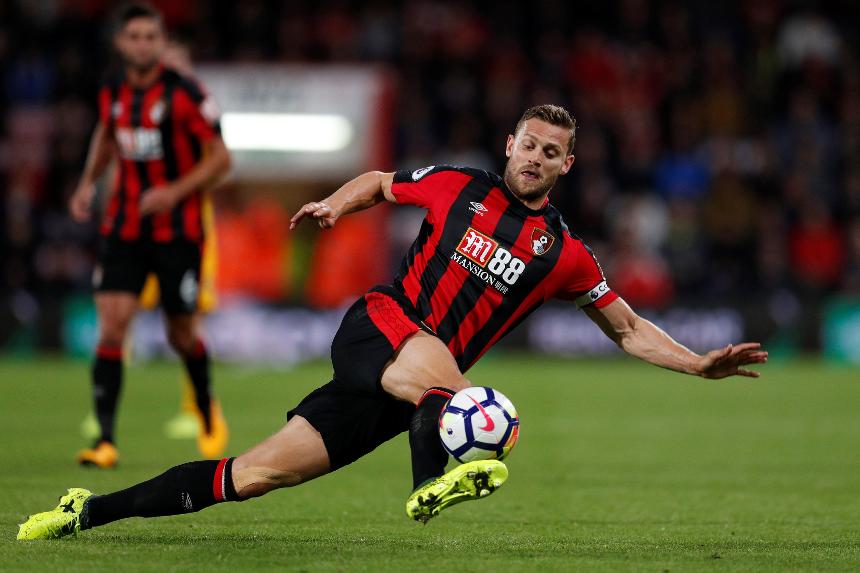 Swansea City striker Tammy Abraham (back) is doubtful and at risk of missing the match along with long-term absentee Kyle Bartley (knee).

AFC Bournemouth will again be without Jermain Defoe (calf) and Junior Stanislas (groin) but Benik Afobe could play for the first time in almost a month.

Simon Francis will serve a one-match suspension after his dismissal against Huddersfield Town last Saturday.

AFC Bournemouth are unbeaten in their four Premier League encounters against Swansea City, winning the last three in a row (D1).

The Cherries are aiming to keep three successive clean sheets in the Premier League for the first time ever.

Tammy Abraham has had a hand in the highest percentage of his team’s goals in the Premier League this season (71%, four goals and one assist).

A total of 43% of Callum Wilson’s PL goals have been as part of a hat-trick (6/14), the highest ratio of any player with at least 10 goals in the competition.

Paul Clement: “They are a good side – good with the ball and with a couple of strikers who are dangerous. We are going to have to play well because they are coming off the back of some good results.”

Eddie Howe: "I've seen them many times. They're very organised and you can see how well they're coached from watching them."

See: Stanislas and Defoe miss out