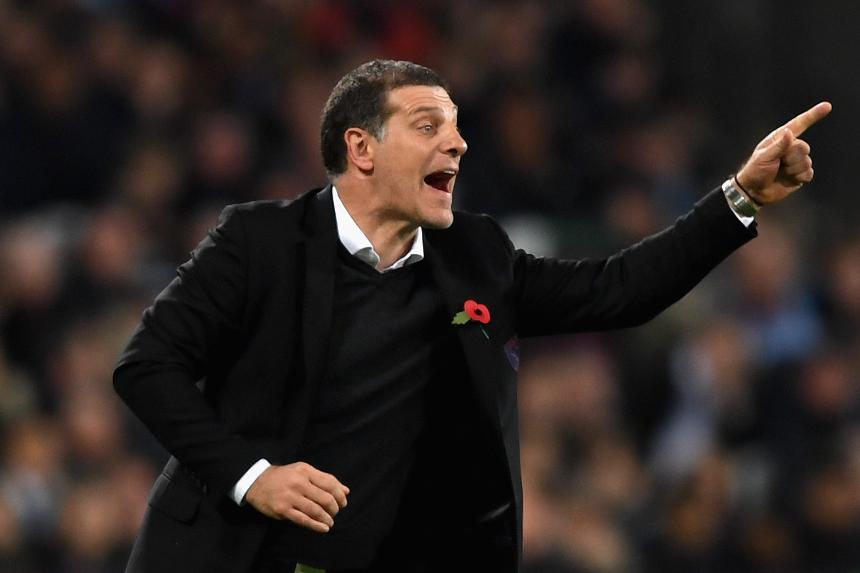 A statement from the Joint-Chairmen External Link

West Ham United have announced that their manager Slaven Bilic has been relieved of his duties.

The departure of Bilic came after the 4-1 home defeat by Liverpool left West Ham third from bottom in the Premier League table.

Bilic returned as manager to the club he had represented as a player in the summer of 2015. He led West Ham to a seventh-place finish in his first season and 11th in 2016/17.

"We see this as an exciting opportunity to appoint a quality manager to the position to inject fresh ideas, organisation and enthusiasm into a very talented squad," David Sullivan and David Gold, the club's joint-chairmen, said in a statement on West Ham's official website.

West Ham are next in Premier League action on 19 November, at Watford.