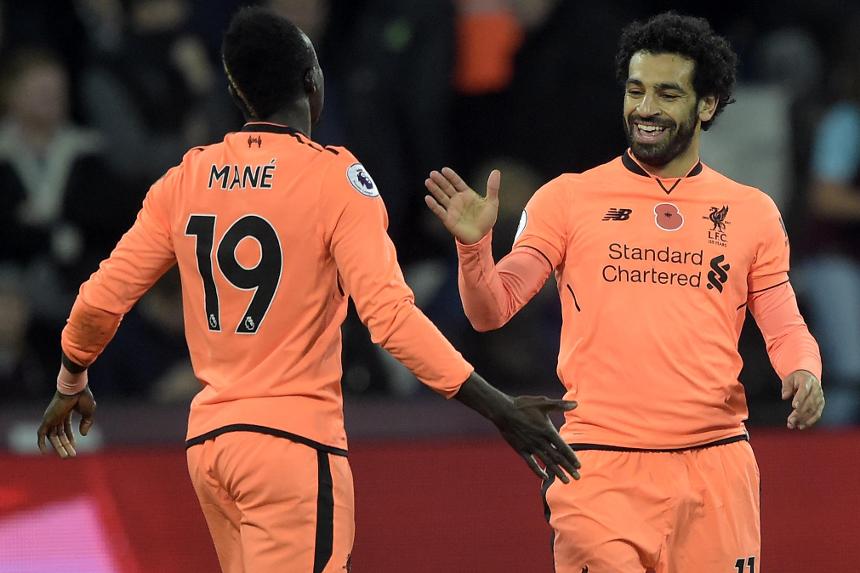 Mohamed Salah scored twice, both set up by Sadio Mane on his return from injury, as Liverpool earned an entertaining 4-1 win over West Ham United.

The first Liverpool goal came at the London Stadium in a swift counter-attack from a West Ham corner, Mane setting up Salah to score.

Some 157 seconds later, Joel Matip made it 2-0 from close range after a corner was not cleared.

After the break West Ham pulled a goal back through Manuel Lanzini but, straight from kick-off, Liverpool scored again, Alex Oxlade-Chamberlain with his first goal for the club.

Salah made sure of the points when he was set up again by Mane as Liverpool returned to sixth.

West Ham are a point and a place above the relegation zone.