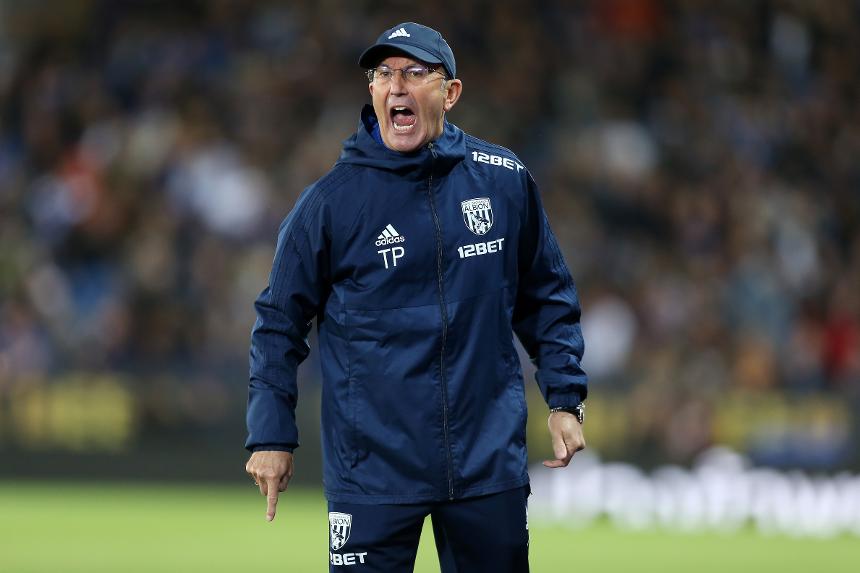 'The players give us everything' - Pulis External Link

Tony Pulis says his West Bromwich Albion team would be in the top half of the Premier League table were it not for errors.

West Brom travel to Huddersfield Town on Saturday in 15th, on 10 points, two off the relegation zone, but the manager says mistakes have cost them six points during an eight-match winless run.

"We've been our own worst enemies,” Pulis told West Brom’s official website. “We could be sitting here with another six points easily.

"Everybody gets that. There's no middle ground any more. I have to accept it."

Pulis: They give us everything

🎥 "They give us everything."

TP praises his players ahead of @htafcdotcom trip.