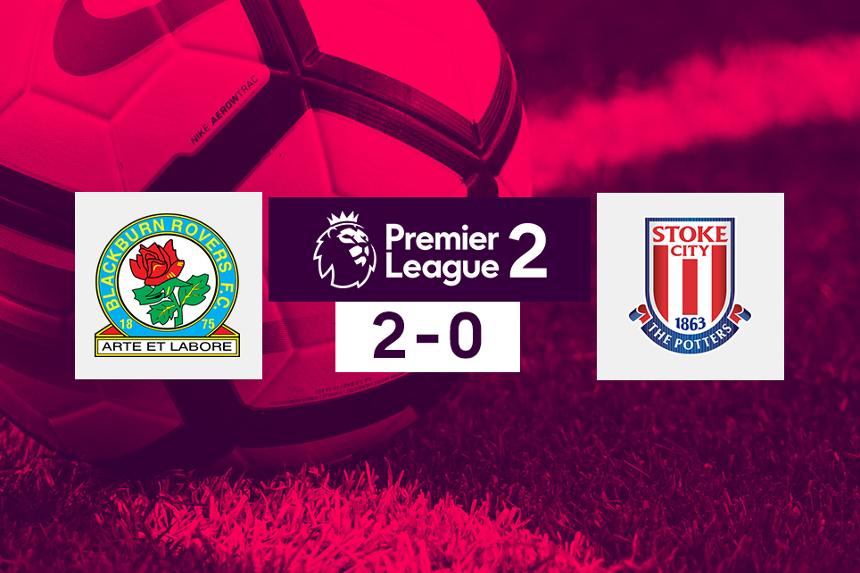 Charley Doyle scored one goal and made the other as Blackburn Rovers stayed second in Division 2 with a 2-0 victory over Stoke City at Leyland County Ground.

An early injury to Blackburn's Stefan Mols meant that defender Doyle had to move into midfield.

And in the 55th minute, Rovers took the lead when Doyle's shot hit the post and Joe Rankin-Costello turned in the rebound.

Doyle doubled the lead in the 65th minute with a superb volley from a left-wing cross by Jack Doyle.