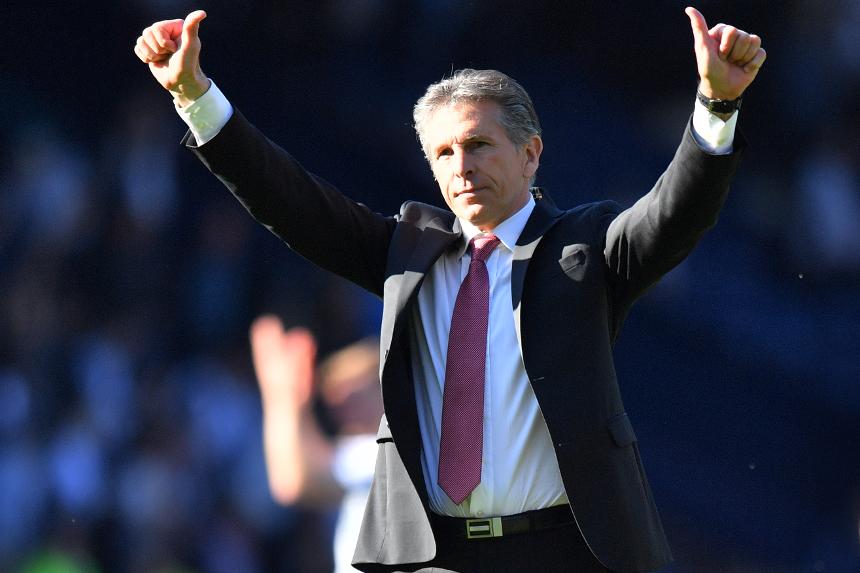 Five Things You May Not Know About Claude Puel External Link

Leicester City have announced the appointment of Claude Puel as their next manager.

Puel succeeds Craig Shakespeare and returns to the Premier League after spending last season at Southampton, whom he led to an eighth-place finish and the final of the EFL Cup.

"It’s a great privilege to become the new manager of Leicester City – a club whose values and ambitions are closely aligned to my own," Puel told Leicester's official website.

"The opportunity to help the Club build on its remarkable recent achievements is a truly exciting one."

Puel’s first match with his new club will be against Everton on Sunday at King Power Stadium.

Michael Appleton will return to his role as assistant manager after overseeing the Matchweek 9 win at Swansea City that lifted Leicester out of the bottom three.