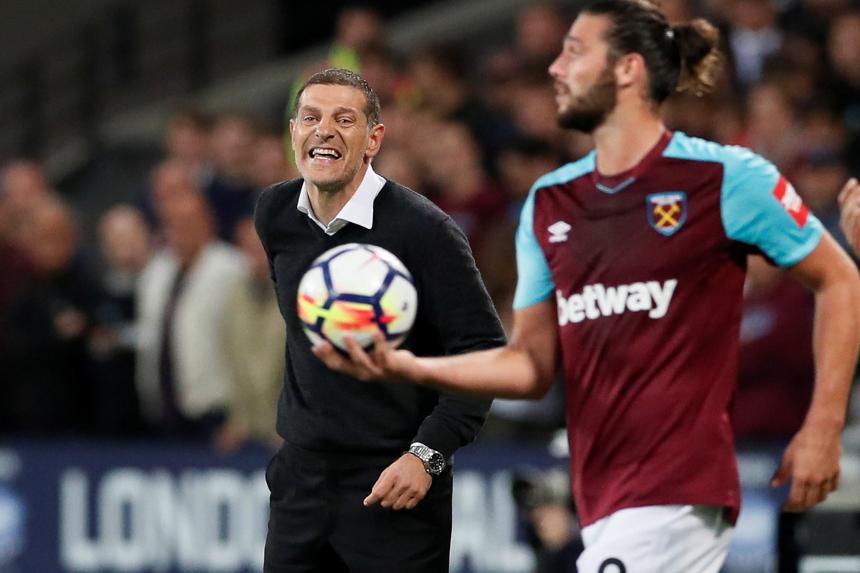 Noble: We need to fight and wear the kit with pride External Link
Match officials appointed for Matchweek 10

Lee Chung-yong (knock) is a doubt for Crystal Palace, who hope James McArthur (also knock) will be available.

West Ham United could welcome back Michail Antonio (rib), though James Collins (ankle) is not ready to return.

Manuel Lanzini has scored in all four of his PL matches against Crystal Palace (four goals) and has netted more goals in the competition against them than any other West Ham player.

Roy Hodgson: "I thought West Ham were very good against Spurs [on Wednesday]. They transformed in the second half and played exceptionally well."

See: Antonio back in training