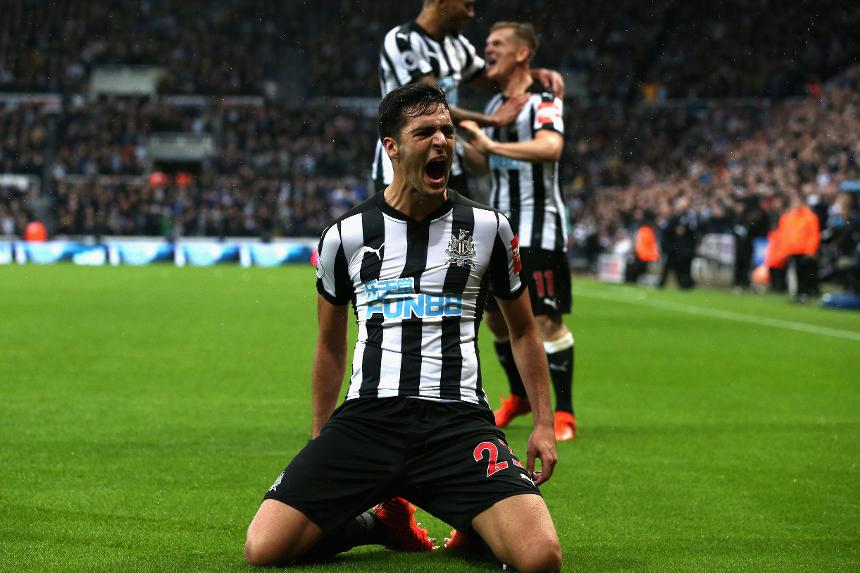 The midfielder, whose loan move from Borussia Dortmund was made permanent this month, headed in a Matt Ritchie corner four minutes from full-time.

Palace had the better of the chances but Wilfried Zaha headed wide from an Andros Townsend cross.

Townsend twice shot over before Patrick van Aanholt was inches away from converting from Ruben Loftus-Cheek's pass.

But despite being buoyed by their first win of the season against Chelsea last weekend, Palace were hit by a sucker punch when Merino scored to take Newcastle up to sixth.