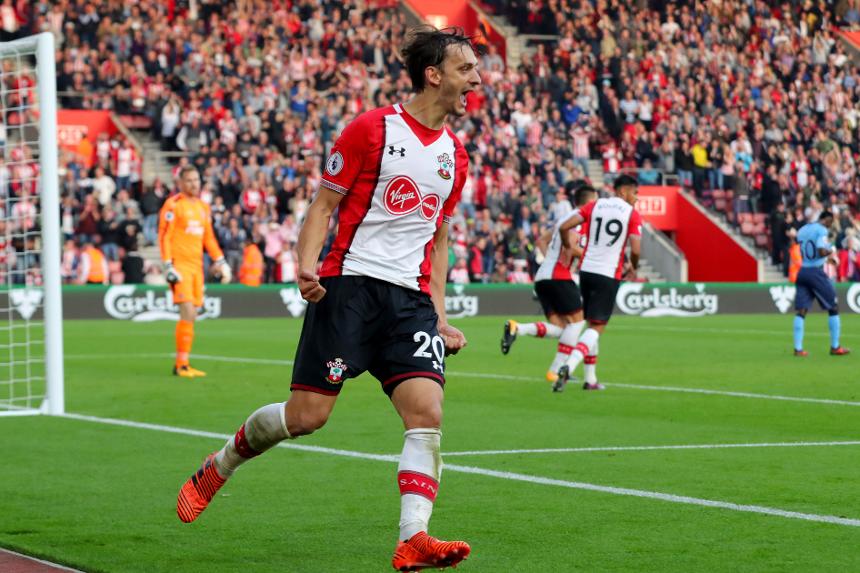 Southampton are again without Jeremy Pied but have no other injury concerns.

Hal Robson-Kanu (strain), James Morrison (calf) and Oliver Burke (hamstring) will all be absent for the Baggies.

Southampton have won two of their last three Premier League matches against West Bromwich Albion, as many as they had in their previous nine against them.

Of all teams to have met in at least seven different Premier League campaigns, Southampton v West Brom has the lowest goals-per-match ratio in the competition (21 in 14 matches, 1.5 per match).

Dusan Tadic has been directly involved in a goal in each of his last three PL appearances against the Baggies (one goal, two assists).

Manolo Gabbiadini scored with both of his shots against Newcastle United in Matchweek 8; his previous two goals came over a period of 16 appearances and 27 shots.

Mauricio Pellegrino: “We know that West Brom are really strong physically, and dangerous from set plays and on the counter-attack."

Tony Pulis: "We were disappointed after the Leicester game but they've got a good side. The margins are so tight in the Premier League this year."