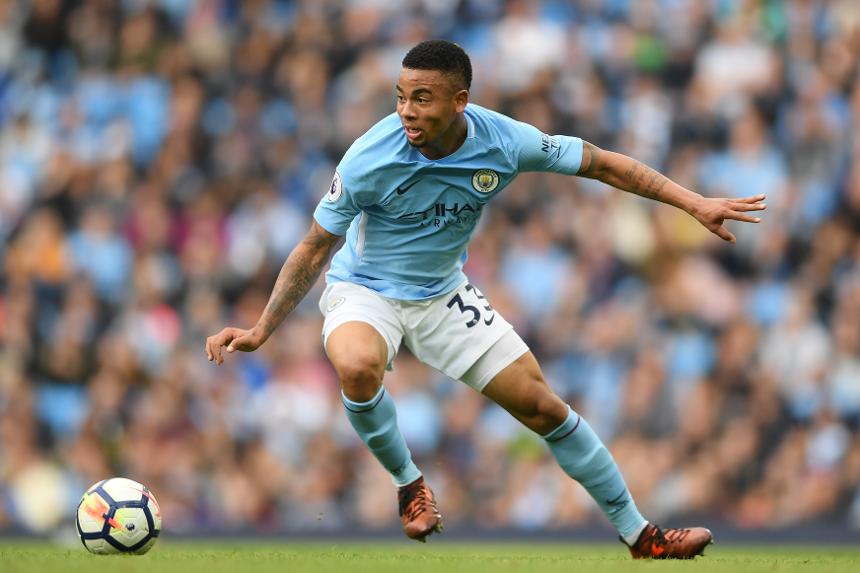 Burnley are still without long-term absentees Jonathan Walters and Tom Heaton (shoulder) but have no fresh injuries.

Despite losing only one of their six Premier League meetings with Burnley (W3 D2 L1), Manchester City have faced no other side in the competition without keeping a clean sheet (six).

This is Burnley’s best start to a Premier League campaign after eight matches (13 points).

Gabriel Jesus has scored 13 goals in his 15 starts in the Premier League - only Mick Quinn (14) and Andrew Cole (15) netted more in their first 15 starts in PL history.

Burnley’s Nick Pope has the best save percentage of any Premier League goalkeeper so far this season (91.7%) and has conceded only two goals in his 414 minutes played in 2017/18.

Pep Guardiola: “They are masters at attacking the channel. They always defend a lot of people in the box. They are physically strong. We have to play quick, take advantage.

See: De Bruyne: I'm playing the way I always do

Sean Dyche: “They’ve got more than one or two players. They’re a very strong group of players with a very good manager."