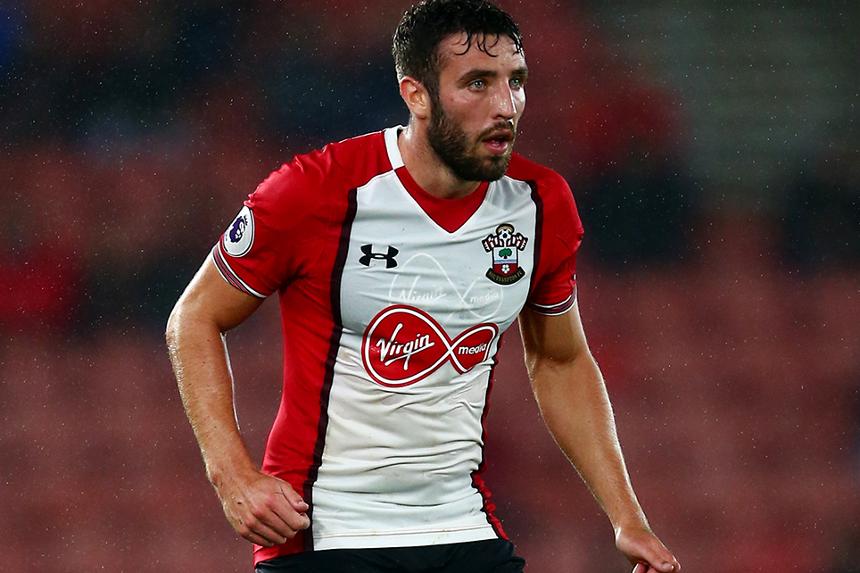 Jaidi: It was a disciplined away performance External Link

Sam McQueen scored a 79th minute penalty to give Southampton a 1-0 win over West Bromwich Albion in Premier League 2 Division 2 at Kidderminster.

The full-back (pictured above) slotted past substitute goalkeeper Bradley House after Alex Palmer had been sent off for bringing down Jonathan Afolabi in the area.

Belgium international midfielder Nacer Chadli made his comeback from injury for the hosts before going off at half-time.

Saints are up to fifth after their second win in succession, while West Brom are behind Fulham on goal difference at the bottom.

"We spoke about maintaining the momentum. They responded well."@RadhijaidiOff on #SaintsFCU23s' #PL2 win at #WBA: https://t.co/wA7JDEujaI