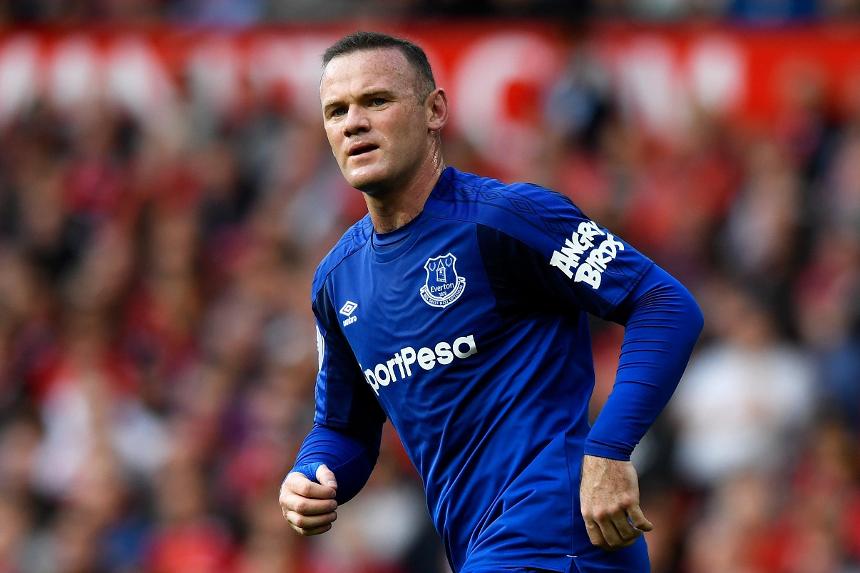 Everton midfielder James McCarthy is not yet fit after a knee injury and Seamus Coleman (leg), Yannick Bolasie (knee) and Ross Barkley (hamstring) remain out.

AFC Bournemouth defender Tyrone Mings (back) has been ruled out for at least a month. Junior Stanislas is available after returning from injury in midweek.

There have been 19 goals scored in the four Premier League fixtures between Everton and AFC Bournemouth, an average of nearly five per match.

In those meetings, eight goals have been scored in the 80th minute or later.

Everton are aiming to avoid losing four PL matches in a row for the first time since January 2015.

Wayne Rooney has two goals and one assist in his last three PL appearances against the Cherries.

Ronald Koeman: "Now we need to show we are strong. Winning is the best medicine for confidence."

See: Why Koeman has confidence in his team

Eddie Howe: "Everton have had a very tough start to the season with the teams they've played but they have an excellent manager."