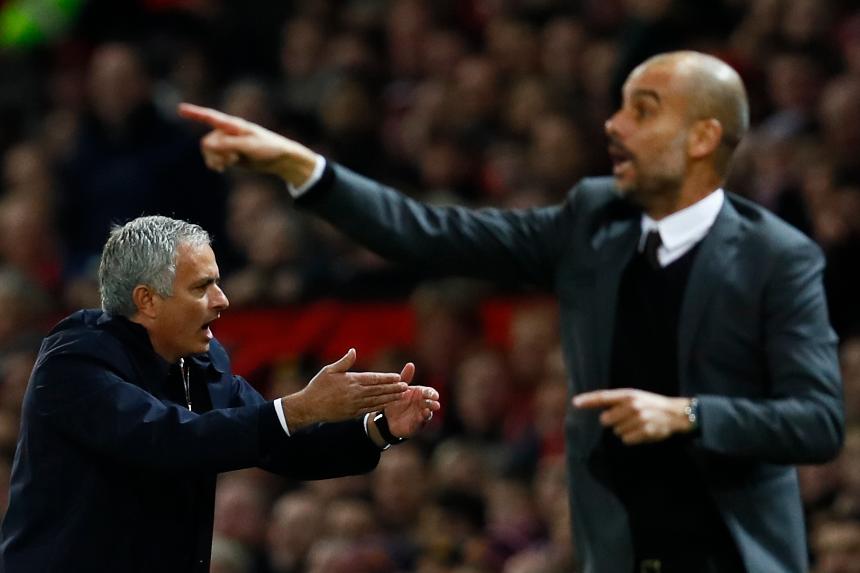 Manchester United were knocked off top spot by virtue of alphabetical order at the weekend, as they and their City rivals shared an identical record after five matches of 2017/18.

It is not the first time that Jose Mourinho has seen his team level at the top of the table with Manchester City, although the last time was much deeper into the season.

After Matchweek 20 of the 2014/15 season a 5-3 defeat of Chelsea by Tottenham Hotspur alongside City’s 3-2 win at home to Sunderland gave the two teams identical records of W14 D4 L2 GF44 GA19, although in this instance Mourinho’s team were the beneficiaries of the alphabet to go top.

That is the only other time in the Premier League that two teams have led the table with identical records after at least five Matchweeks.

Of course, in the unlikely event that City and United cannot be separated after 38 matches, a first Premier League play-off at a neutral venue would be needed to decide the champions.

"If at the end of the season the League champions ... cannot be determined because two or more Clubs are equal on points, goal difference and goals scored, the Clubs shall play off one or more deciding league matches on neutral grounds, the format, timing and venue of which shall be determined by the Board."

But Mourinho will be hoping that his United players can replicate what his Chelsea side of 2014/15 did once they were caught by City.

Chelsea won three out of the next four matches, while City won none, as the Blues eased to the title with eight points to spare.

See: Why Mourinho is not thinking about Man City