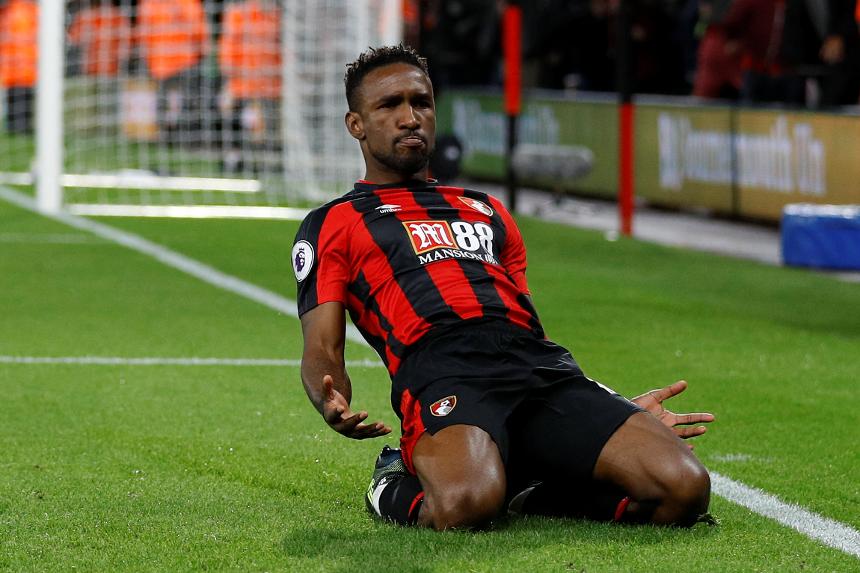 And in the 73rd minute Ibe put through Defoe with a clever pass, and the striker drilled in his first AFC Bournemouth goal since May 2001, when he was playing alongside current manager Eddie Howe.

Defoe's strike earned AFC Bournemouth's first points of the season, putting them within one point of Brighton.