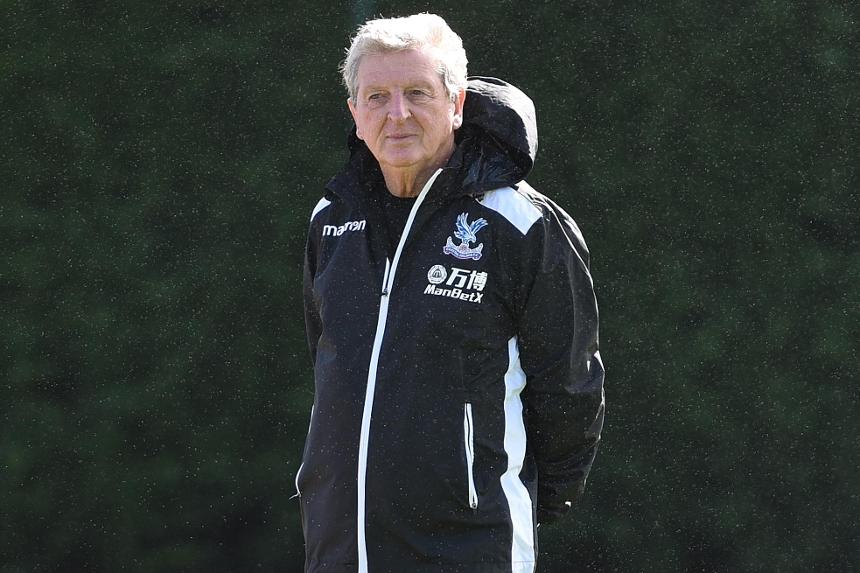 Roy Hodgson's return to management in the Premier League means that a competition record of 13 years' standing is vulnerable to the new Crystal Palace boss.

At 70 years and 34 days, Hodgson's age at appointment is the highest made in Premier League history and, having signed a two-year deal, the boyhood Palace fan could become the oldest manager in the competition.

Sir Bobby Robson has held the record at 71 years and 191 days since 28 August 2004, his final match in charge at Newcastle United, against Aston Villa.

Next in line is Sir Alex Ferguson, who was 62 days younger than Robson for his final match for Manchester United in 2013.

Hodgson will go third at 70 years and 38 days when he takes charge of the home match with Southampton on Saturday. Having signed a two-year deal he could overtake Robson in about March 2019.

Hodgson will be more than 25 years older than his opposite number, Mauricio Pellegrino, on Saturday. Later in the season, he is set to face to two managers, AFC Bournemouth's Eddie Howe and Marco Silva, of Watford, who were not yet born when he started out in management, at Halmstad, Sweden in 1976.

Current age of all PL managers below (as of 15 September)