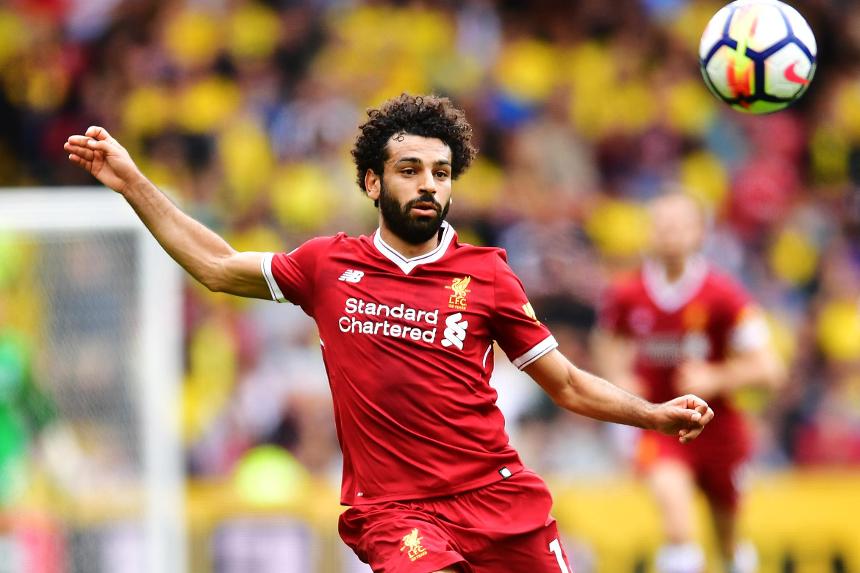 Liverpool could hand a first start of the season to Philippe Coutinho after he played in midweek while Simon Mignolet returns in goal.

Burnley will be without goalkeeper Tom Heaton for several months following a shoulder operation.

Jeff Hendrick (thigh) has recovered and will be available for selection.

Liverpool have won five of their six Premier League matches against Burnley (L1), including winning all three at Anfield.

Only Chelsea (172) have been leading PL matches for more minutes this season than Burnley (153).

Burnley's Jonathan Walters has scored seven times versus Liverpool in the Premier League, more than he has against any other side.

See: Klopp: How we will manage without Mane

Sean Dyche: "We have delivered decent performances away from home and we are looking to do that again."