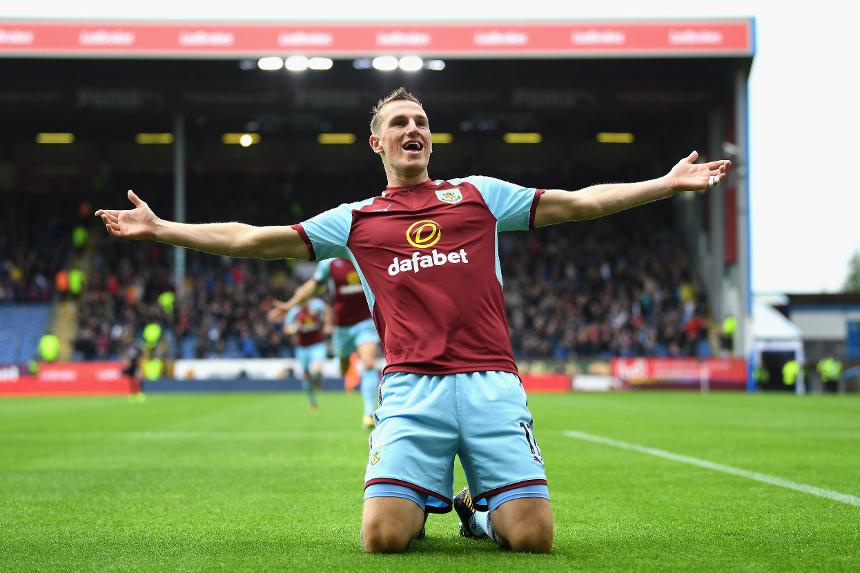 Chris Wood continued his flying start to his Burnley career with the only goal in a 1-0 win against a Crystal Palace side who rued missed chances at Turf Moor.

Wood's second goal in as many matches came when he curled past onrushing goalkeeper Wayne Hennessey on three minutes after an underhit backpass by Lee Chung-yong.

But after he and Sam Vokes spurned chances, it was Palace who had the best opportunities as they pushed for a leveller.

In the second half Christian Benteke was superbly denied by Premier League debutant Nick Pope, who came on for injured Clarets No 1 Tom Heaton in the first period, before Scott Dann had an effort cleared off the line and headed wide from a few yards out.

But Burnley held on to move into the top seven, while Frank de Boer's Eagles search for their first points of the season.