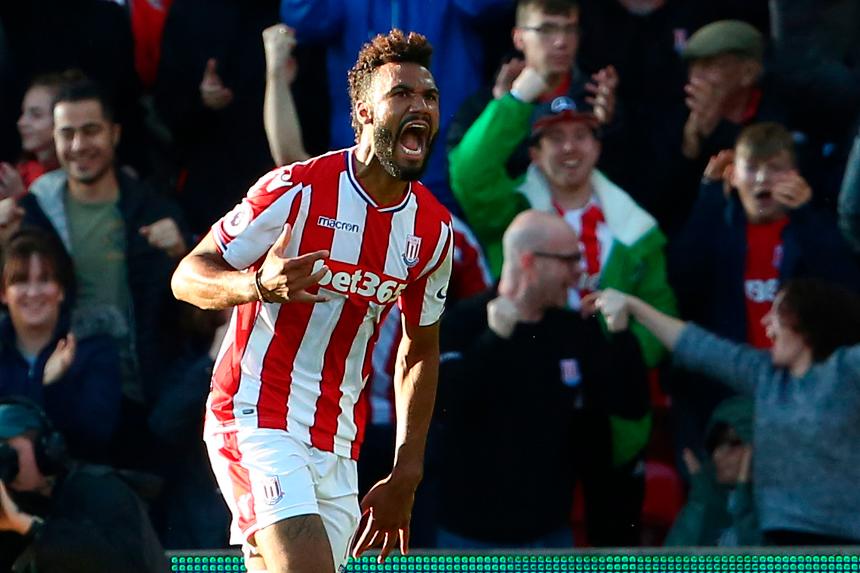 The summer signing broke the deadlock on 43 minutes at the bet365 Stadium, converting Mame Biram Diouf's cross for the first goal United had conceded in 2017/18.

After the break, Romelu Lukaku made it 2-1 with his fourth goal of the campaign, following up after Jack Butland had saved his first shot.

Butland's stoppage-time save from Kurt Zouma's header kept United to a point that put them back top on goal difference. Stoke climb to 10th.