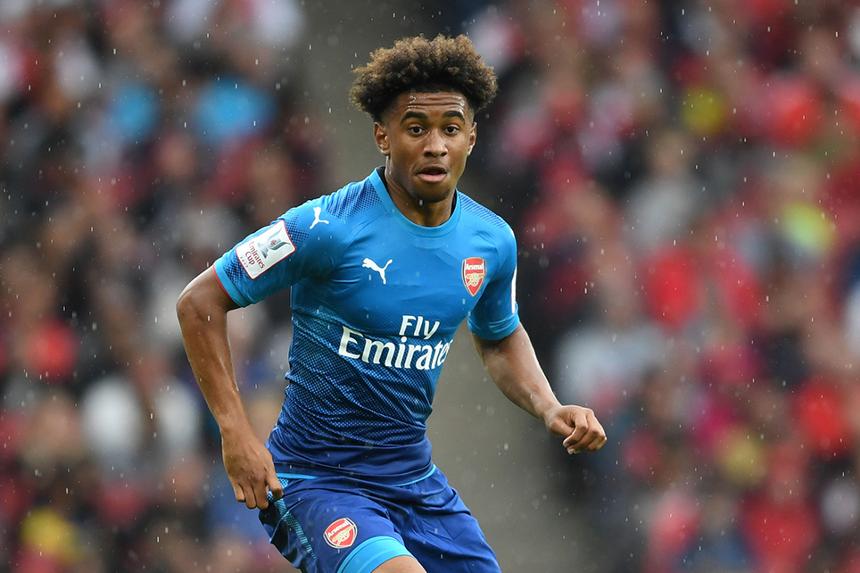 Reiss Nelson capped off a special day as his free-kick helped Arsenal to a 2-0 win at Manchester United in Division 1.

Just hours after being named the Premier League 2 Player of the Month for August, the 17-year-old struck his sixth goal of the season, finding the top corner on 33 minutes.

Within five minutes Arsenal were 2-0 up, this time Josh Da Silva also scoring from a free-kick.

In wet conditions, United, for whom Luke Shaw played in central defence, could not find a way back in the game at Leigh Sports Village Stadium.

United, who are eighth, next travel to Chelsea on Monday 18 September. Second-placed Arsenal host Leicester City next Friday.

What a day for @ReissNelson9

✅ PL2 Player of the Month

And tonight he did this... pic.twitter.com/vappMka1Dw