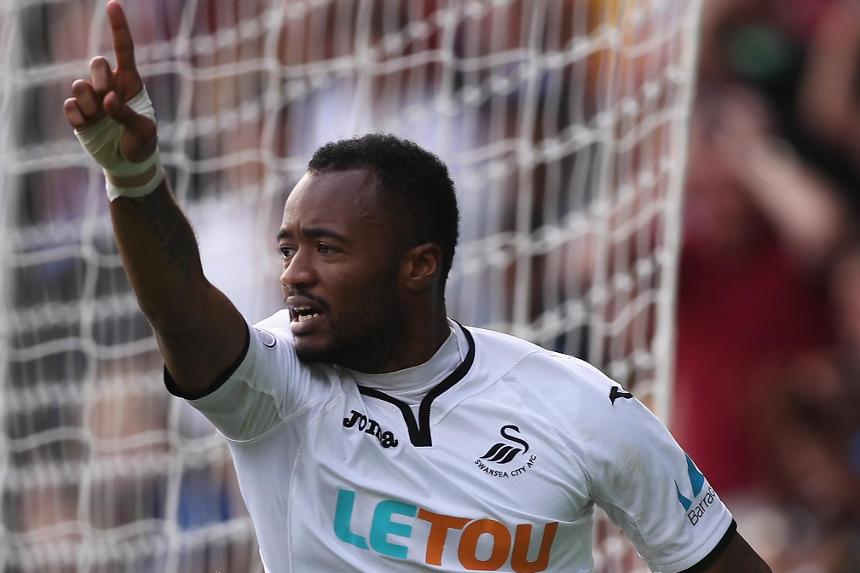 Nathan Dyer (foot) and Ki Sung-yueng (knee) are still out but are making good progress. Kyle Bartley (knee) is sidelined for 12 weeks.

Chancel Mbemba (groin) has been ruled out and Aleksandar Mitrovic is suspended. Jonjo Shelvey is available after serving his own ban.

Swansea City have won three of their last four home Premier League matches against Newcastle United (D1) since losing their first in April 2012.

The Swans are yet to lose back-to-back home PL matches under Paul Clement. He has never lost consecutive home league fixtures as a manager.

Tammy Abraham has scored 24 league goals since the start of 2016/17, the highest-scoring player under the age of 21 in the top four divisions during this time.

Newcastle won their last PL match with Swansea, a 3-0 win in April 2016, which was Rafael Benitez's first win in charge of the Magpies.

Paul Clement: “They are a very organised team – you can see clearly that Rafa Bentiez has worked hard with them. They responded well in their last game."

Francisco de Miguel Moreno: “Swansea are a good side with a good manager. It will be tough. We have to have the same commitment and passion as the last game.”