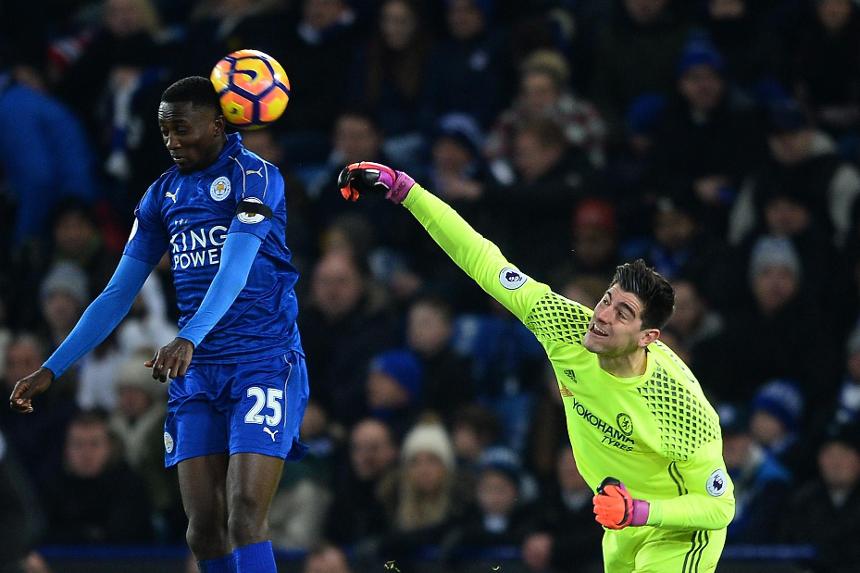 Leicester City's Robert Huth (ankle) and Vicente Iborra (groin) are back in training but may not be ready to return until Matchweek 5.

Chelsea have no injury concerns but defender Gary Cahill serves the last of a three-match suspension.

Winger Eden Hazard could feature after returning over the international break.

Leicester City have kept only one Premier League clean sheet against Chelsea in 11 matches. That was when Pegguy Arphexad kept the Blues at bay in February 1998.

Jamie Vardy has scored 10 goals in 16 PL matches since Craig Shakespeare's frst match as manager on 27 February 2017. Only Harry Kane (12) and Romelu Lukaku (11) have netted more during that time.

Chelsea have not won away from home in the month of September in any of their previous four PL seasons (W0 D4 L3).

Craig Shakespeare: "Alvaro Morata is growing into the role. In terms of their last two games, you saw their result against Everton. You can see they will be there or thereabouts."

See: Huth to play in PL2

Antonio Conte: "I watched Leicester’s previous games this season and I saw a very strong team, a team with great concentration and focus."

See: Conte on if Hazard will start