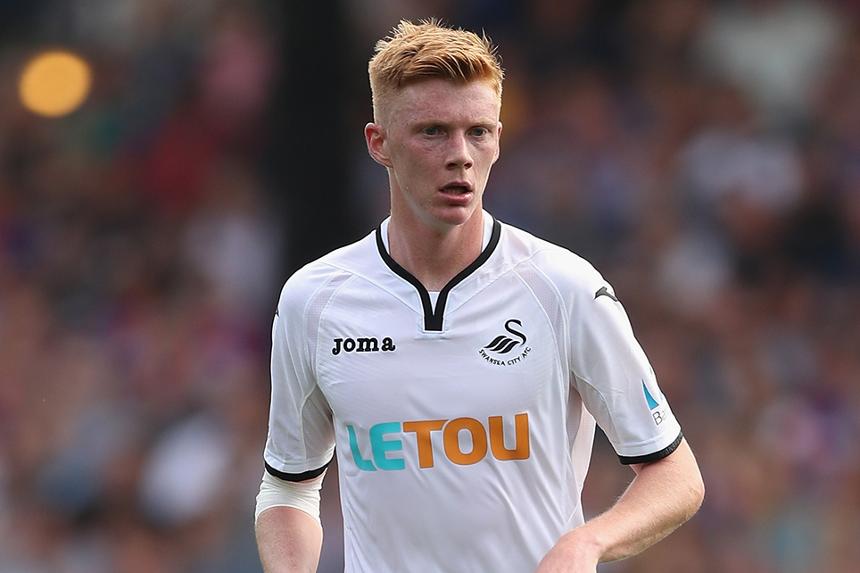 Bony: This is my garden External Link

Sam Clucas says he is determined to repay the faith put in him by Swansea City as he aims for back-to-back victories with three points at home to Newcastle United.

Three days after joining from Hull City, the 26-year-old midfielder was put straight in the starting line-up by head coach Paul Clement as the Swans beat Crystal Palace 2-0.

"It was a bit of a surprise to go straight into the side but that probably helped me," Clucas told swanseacity.com. "We played well and we deserved the win.

"Hopefully I can try to repay the manager's faith and the club’s faith by putting in some performances."

See: Clucas - Swansea deserve to be at this level