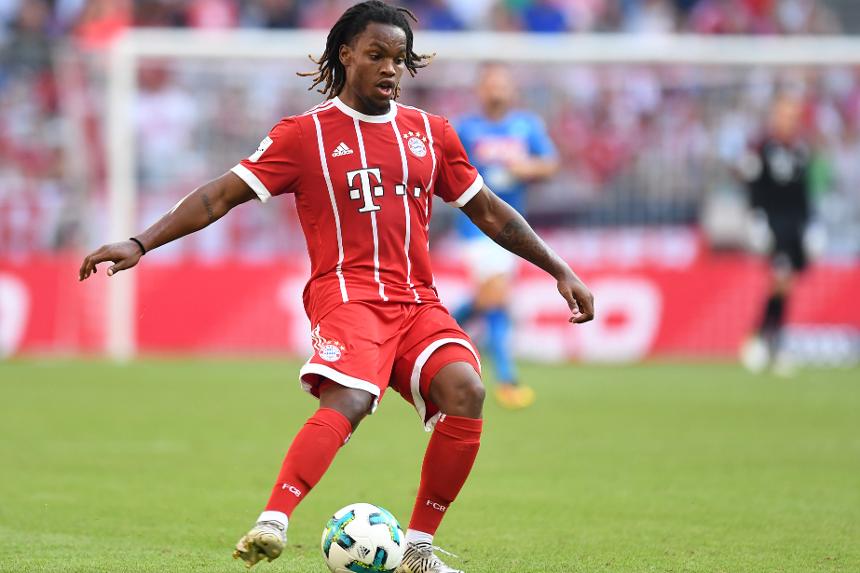 Swansea City have provided Fantasy Premier League managers with two of the most significant new options after Thursday's deadline-day moves.

Paul Clement's squad are boosted by the signing of Renato Sanches.

The 20-year-old adds pace and power to the Swansea midfield having arrived on loan from Bayern Munich.

He is priced at only £5.0m, though his potential in terms of goals and assists is not yet clear. Much depends on the position and role handed to the Portugal international.

But managers have already been quick to react. Sanches claimed more new owners (16,000+) than any other player in the 24 hours following his signing.

Wilfried Bony also returns to the Swans and arrives back in FPL as a £6.0m forward.

The Ivorian left the Welshmen in 2014/15 having scored 26 goals in 54 Premier League appearances.

He has since endured frustrating spells at Manchester City and Stoke City.

But given his previous record - which includes 17 goals and 158 points in the 2013/14 campaign - Bony should be monitored once settled at the Liberty Stadium.

Spurs also captured centre-back Davinson Sanchez (£6.0m) in the window, so Mauricio Pochettino may now settle on a three-man defence.

That could boost Aurier's potential as a wing-back.

The Ivorian supplied 16 assists since the start of the 2013/14 season, more than any other defender in Ligue 1.

Chelsea's new signing Davide Zappacosta is also renowned for his influence in the final third. He arrives in FPL as a £6.0m option.

Zappacosta is expected to provide competition for Victor Moses (£6.5m) at right wing-back.

A 23.6% success rate helped him provide five assists from 29 appearances.

All the new additions