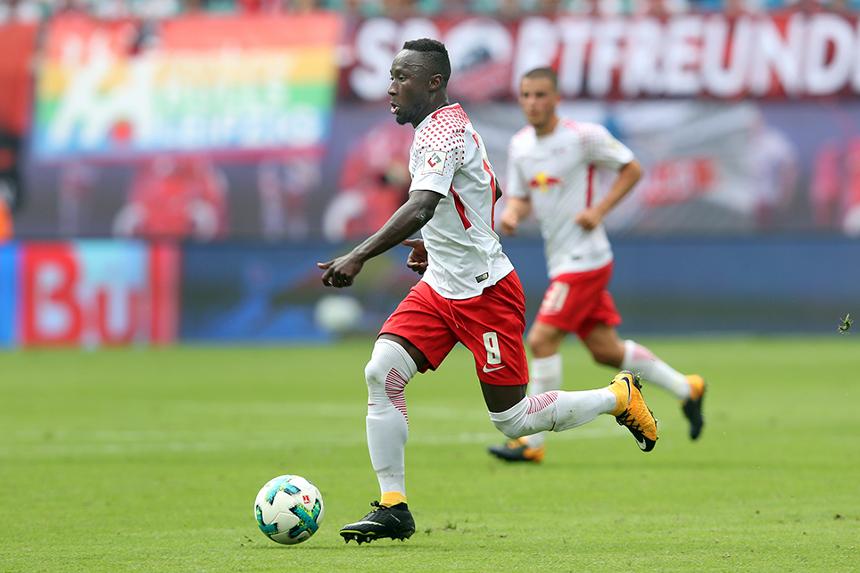 Liverpool have announced they have agreed a deal to sign Naby Keita from RB Leipzig next summer.

The 22-year-old Guinea midfielder will move to Anfield on 1 July 2018, the club said.

"Having my future resolved means I can now focus on helping RBL achieve great things this season," Keita told liverpoolfc.com.

"Until I join my new club, next summer, I will remain an interested supporter from a distance."