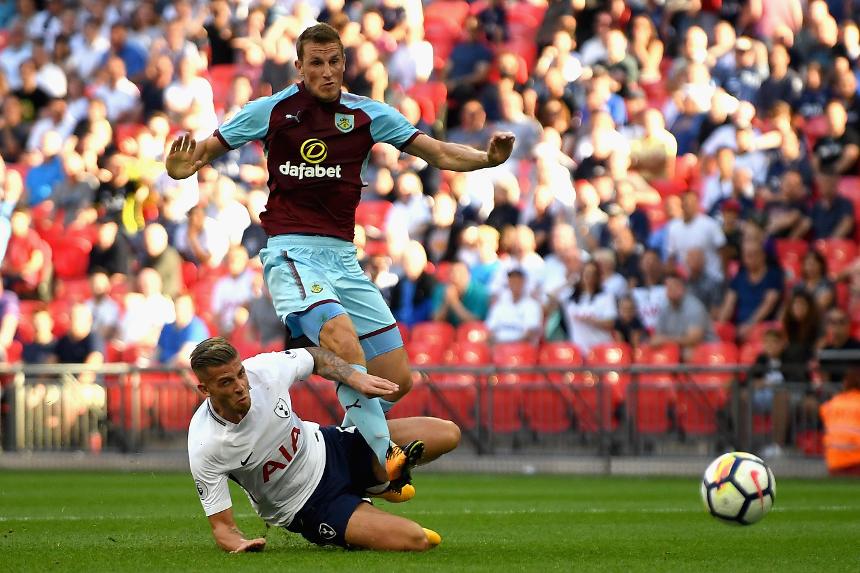 Wood, who had joined in a club-record deal from Leeds United last week, came off the bench to convert Robbie Brady's pinpoint pass in the 92nd minute.

Dele Alli had given Spurs the lead on 49 minutes, netting his second of the season on the rebound after his initial effort from Christian Eriksen's corner was blocked.

Harry Kane had two chances to make it 2-0, but he was kept out by Tom Heaton as the striker's August drought was extended to 13 matches.

And the hosts were made to rue their missed opportunities right at the death, Wood striking the final blow as Burnley earned a point.