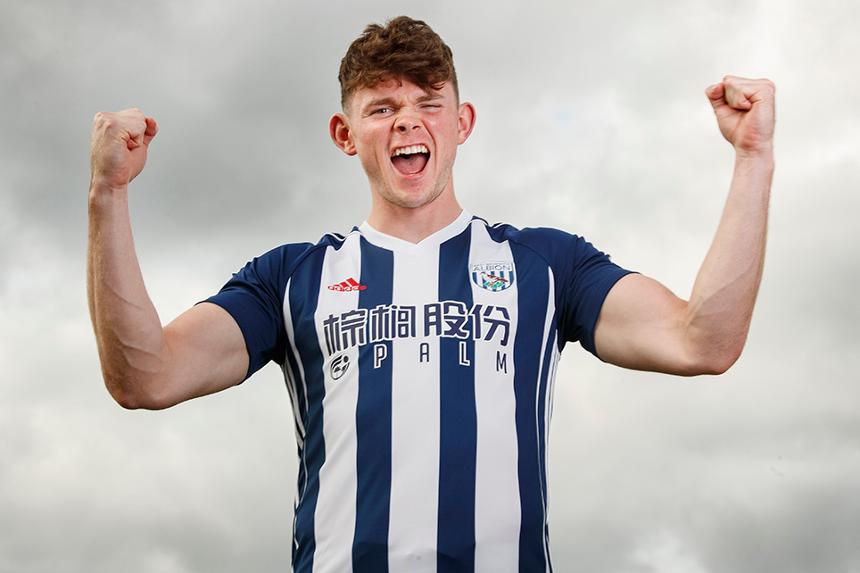 The winger has agreed a five-year deal and joined for an undisclosed fee.

Prior to that, he came through the Nottingham Forest Academy before moving to Germany.

"I feel like it is a time for me to move on and play more games," Burke told wba.co.uk. "I'm here, I want to impress and I want my name to be first on the team sheet."

Burke is West Brom's sixth summer signing and is eligible to make his Premier League debut against Stoke City on Sunday.