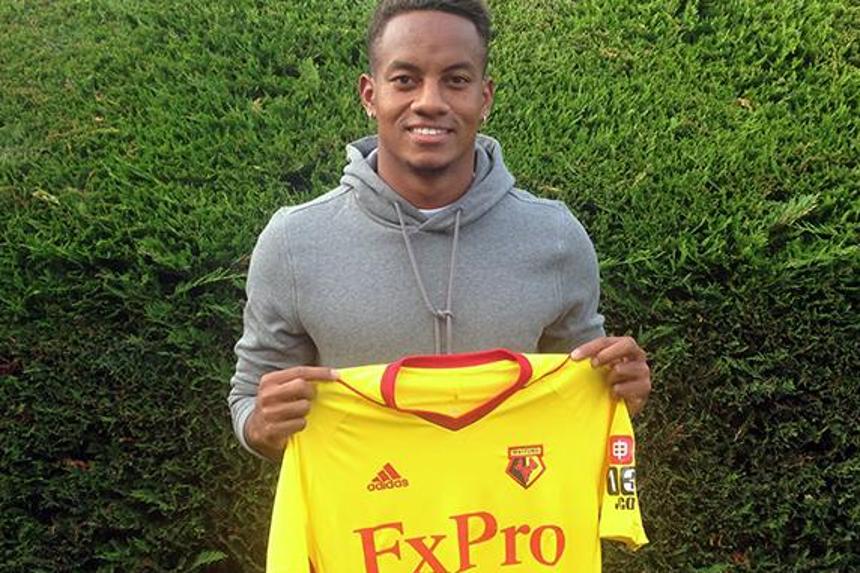 Watford have announced the signing of Andre Carrillo on a season-long loan.

The Benfica winger has moved with the option for a permanent deal next summer and is reunited with Watford head coach Marco Silva, under whom he played at Sporting Lisbon.

The right-sided 26-year-old has 35 caps for Peru and is Watford’s eighth signing of the summer.

Watford are next in Premier League action when they host Brighton & Hove Albion on Saturday.