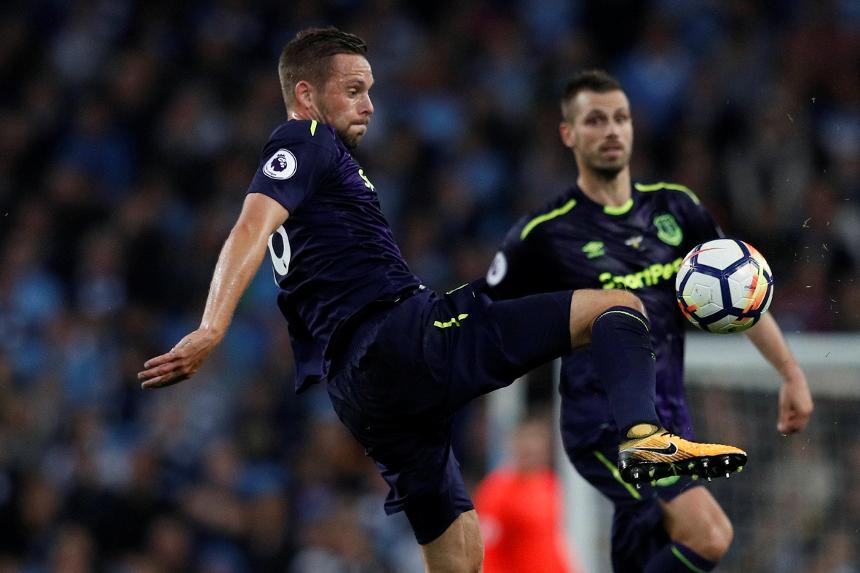 The playmaker has produced at least 150 points in each of the previous three seasons.

Totals of 27 goals, 27 assists and 58 bonus points during that period underline his potential.

Although former club Swansea City fought a relegation battle for much of 2016/17, Sigurdsson still delivered a career-high 181 points.

He placed third among FPL midfielders for shots (116) and joint-top for shots on target (49) with Arsenal’s Alexis Sanchez (£12.0m).

The Icelander's delivery from dead-ball situations is a key weapon.

Acquired as Everton’s club-record signing, Sigurdsson could become just as influential under the guidance of manager Ronald Koeman.

According to the Fixture Difficulty Rankings (FDR), each of Everton’s next four matches score at least four.

This would usually deter investment, but Sigurdsson's past record suggests he could still profit from this run.

Seven of the nine goals he scored last season were against seven of the teams that finished in the top eight.

That could decide his potential as a Fantasy option and, from Gameweek 6, when Everton’s fixtures dramatically improve, starting at home to AFC Bournemouth, Sigurdsson could become a key target.

See: FPL Show: How to use a 'Mini Wildcard'