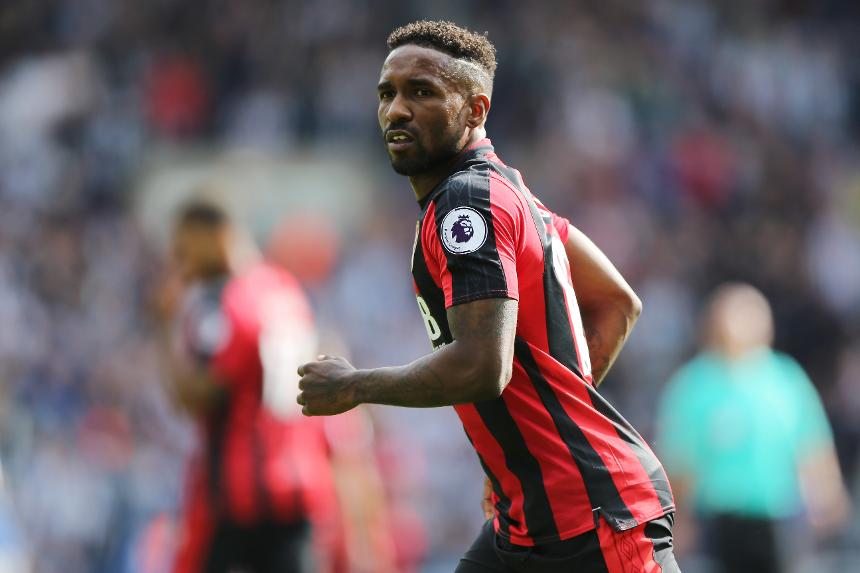 Jermain Defoe is in the running to make his first Premier League start for AFC Bournemouth when they host Watford on Saturday.

The summer signing from Sunderland came off the bench in the Matchweek 1 defeat at West Bromwich Albion, but the striker could be in line for a full debut against the Hornets.

"Jermain didn't have a knock but he felt a tightness in his groin after the Valencia pre-season game," manage Eddie Howe told afcb.co.uk.

"He felt it until before the West Bromwich Albion game but he came on in that game and is in contention to start this weekend.”

See: Francis to be assessed﻿