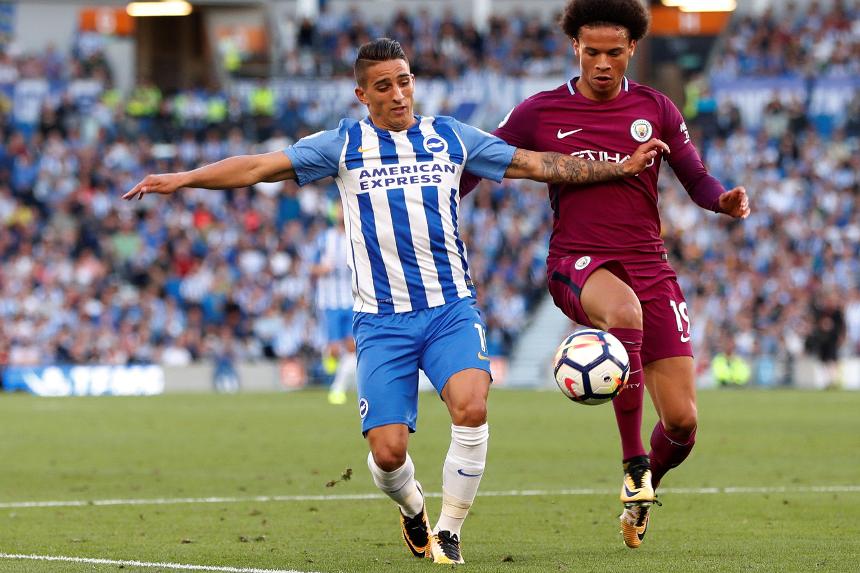 Chris Hughton is delighted to have tied down the futures of three "key members" of his Brighton & Hove Albion squad.

Lewis Dunk and Anthony Knockaert (pictured top) have both signed new five-year deals, while Shane Duffy has committed to the club until 2021.

"Lewis, Shane and Anthony were key members of our promotion-winning side last season, and I fully expect them to be important members of the team once again this season," Hughton told brightonandhovealbion.com.

"They're relishing the step up to the new level and they each have the capability to perform and excel in the Premier League."

Brighton will look to bounce back from their Matchweek 1 defeat to Manchester City when they travel to Leicester City on Saturday.